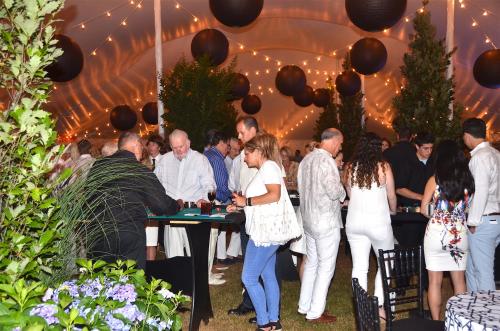 The Summer fundraiser for WHBPAC was a fun filled night of shameless gambling on Friday evening July 22nd. No stone was left unturned to assure patrons dressed in their chicest white outfits enjoyed every moment of the evening under an air conditioned tent on the Great Lawn at Westhampton Beach. The event featured Blackjack, Roulette, and various poker games along with shooting Craps and Slot Machines. “Dinner in Bites” was provided by Stone Creek Inn, the Braun Seafood Raw Bar and Sushi 1 along with an open bar, and dancing with a terrific DJ on the dance floor. 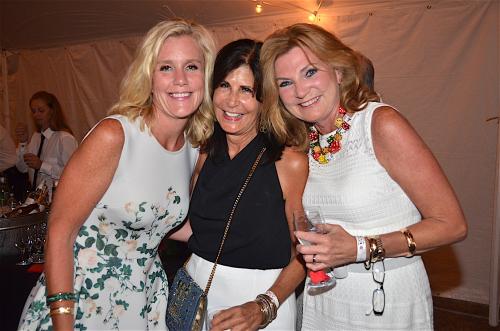 The Hills seasonal resort, a world-class, eco-friendly development that supports the community and the environment, was the presenting sponsor at the once-a-year benefit that also featured a silent auction with items such as VIP tickets to Tony Bennett at Radio City Music Hall, an 18 Carat Amethyst Ring and a chance to be a character in James Patterson’s next best seller and more

Professional Croupiers were on hand to ensure all games are played correctly and to assist patrons. In additions there were private poker lessons with 3-time World Series of Poker champion, Matt Matros in the VIP Sponsored Lounge. 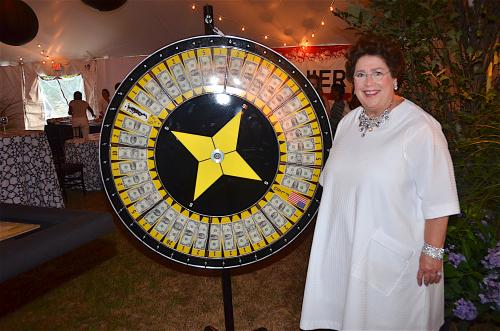 Festivities at the sold out evening kept everyone happily entertained till past 11pm on the sultry Summer evening. 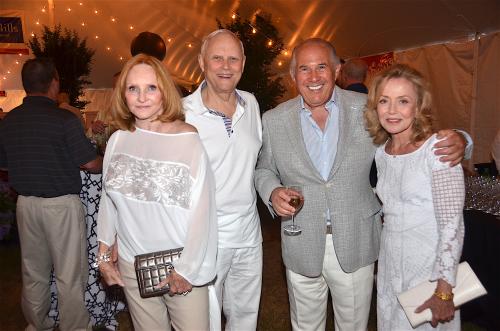 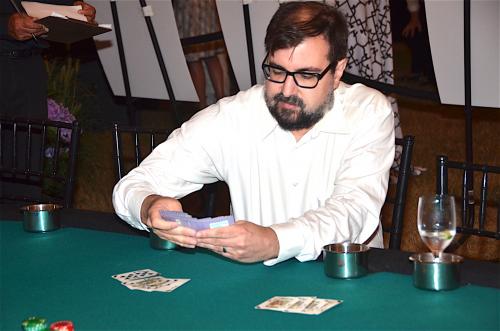 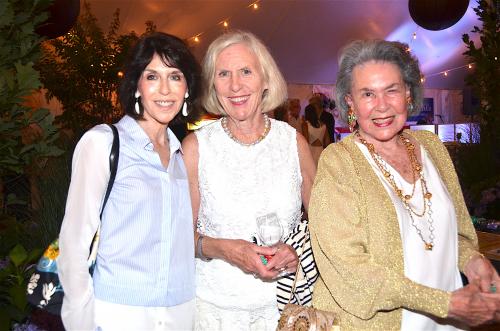 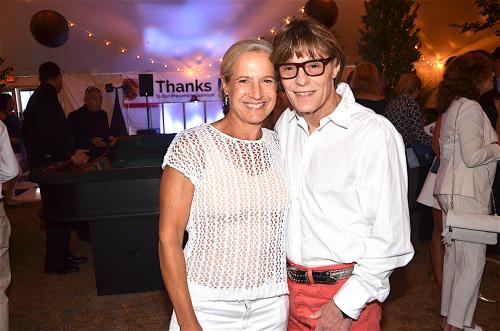 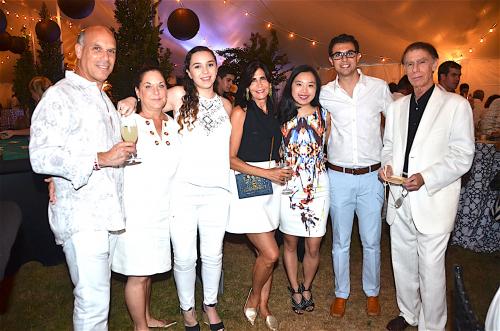 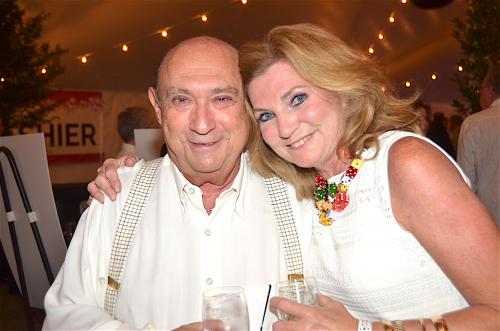 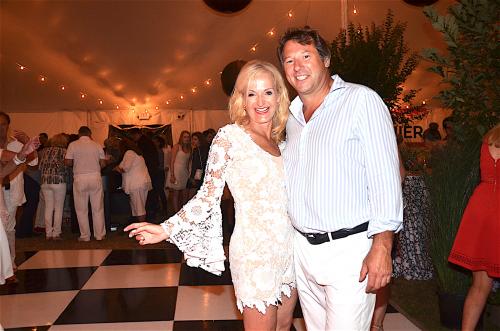 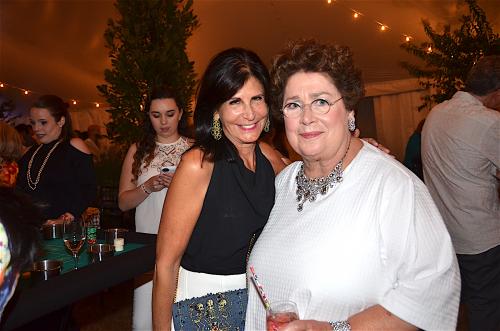 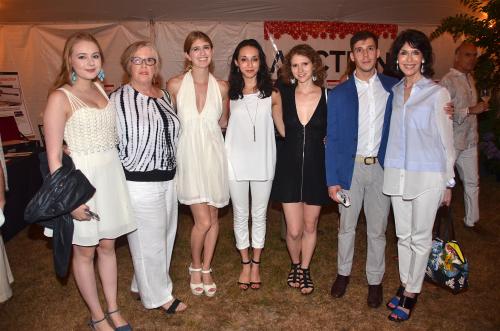 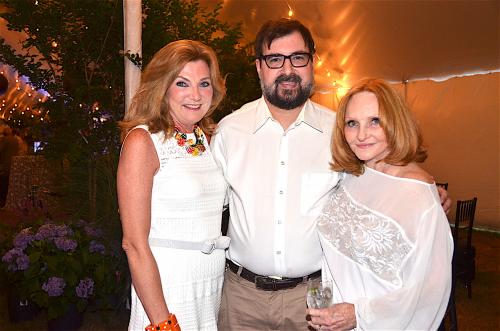 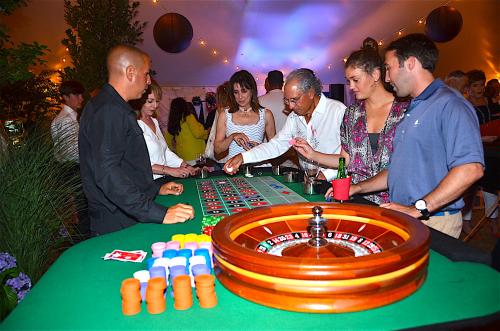 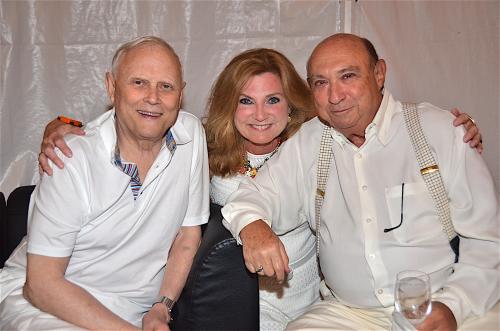 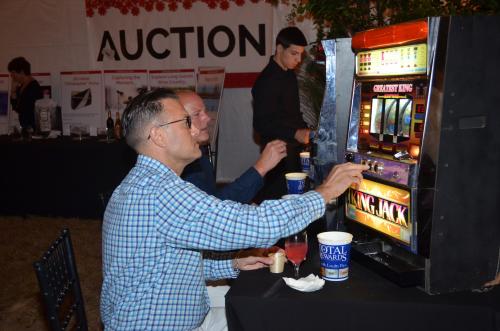 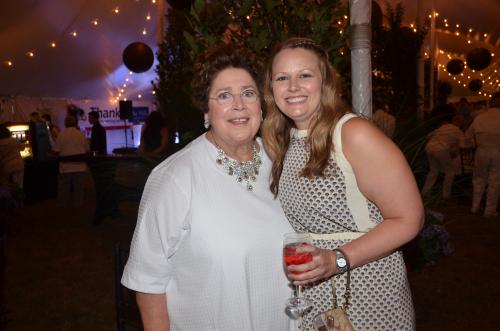 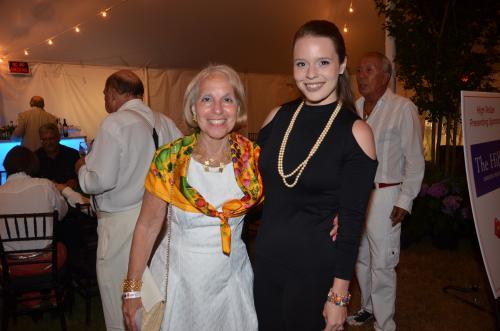 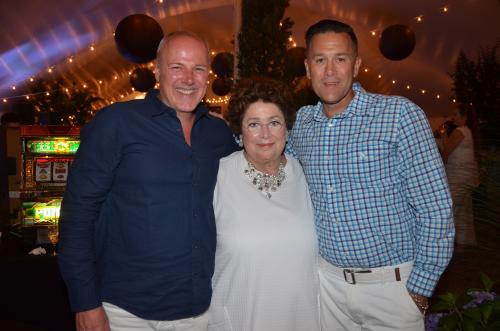 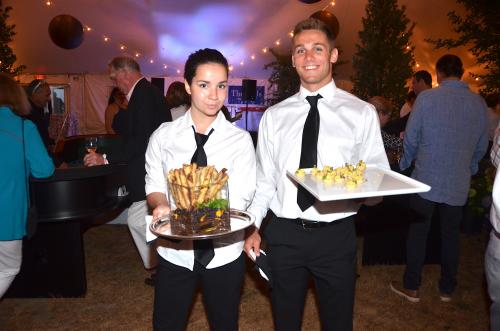