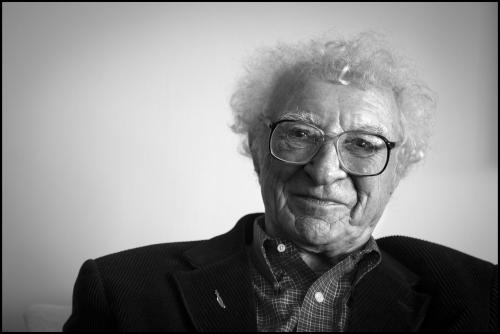 The Special Tony Award for Lifetime Achievement in the Theatre will be presented at the 70th Annual Tony Awards on Sunday, June 12th at the Beacon Theatre. The Tony Awards are presented by The Broadway League and the American Theatre Wing.

“It is our pleasure to present two very deserving legends with Lifetime Achievement Awards for their extraordinary careers and countless achievements. Mr. Harnick has crafted some of the most beautiful and recognizable scores in the theatrical repertoire that have spanned generations. Mr. Mason has gifted his ingenious visions to dozens of Broadway’s biggest hits. We are thrilled to play a part in their history with this honor,” Charlotte St. Martin, President of The Broadway League, and Heather Hitchens, President of the American Theatre Wing, said.

Sheldon Harnick’s first song for a Broadway show was the hilarious “Boston Beguine” for New Faces of 1952. He then contributed songs to the revues Two’s Company (starring Bette Davis), John Murray Anderson’s ‘Almanac’ and The Littlest Revue. His collaboration with composer Jerry Bock produced such Broadway classics as Fiorello! (1959): Pulitzer Prize, Tony Award; Tenderloin (1960); She Loves Me (1963): Grammy Award; Fiddler on the Roof” (1964) Tony Award; The Apple Tree (1966) and The Rothschilds (1970). Other collaborations include A Christmas Carol with Michel Legrand (1981); Rex with Richard Rodgers (1976); A Wonderful Life with Joe Raposo (1986) and The Phantom Tollbooth with Arnold Black (1995). For Dragons and Malpractice Makes Perfect, he provided book lyrics and music, He has written songs for the films The Heartbreak Kid (1972) and Blame It On Rio (1984) both with music by Cy Coleman; and Aaron’s Magic Village (1995) with Michel Legrand. In the 1970s, he entered into the world of opera. With composer Jack Beeson, he has provided the librettos for Captain Jinks of the Horse Marines (1975), Dr. Heidegger’s Fountain of Youth (1978) and Cyrano (1994). Other operas include Love in Two Countries with Thomas Shepard (1991) and Coyote Tales with Henry Mollicone (1998). Harnick has won a Pulitzer Prize, two Tony Awards, two Grammy Awards, two New York Drama Critics Circle Awards, three gold records and a platinum record. Recently, he and his wife Margery a published book, “The Outdoor Museum (Not Your Usual Images of New York)”, featuring her photographs and his poetry. Last spring, Harbinger Records released , “Sheldon Harnick: Hidden Treasures”. The two CD set includes more than 50 rare demo recordings written for 17 of his shows, with performances by Harnick and composer Jerry Bock, as well as, Audra McDonald, Brian d’Arcy James, Hugh Martin, Margery Gray Harnick, Charlotte Rae to name a few.

Marshall W. Mason was the Founding Artistic Director of the Circle Repertory Company, acclaimed by the New York Times in 1975 as “the chief provider of new American plays.” His 44-year collaboration with Pulitzer Prize-winning playwright Lanford Wilson has been certified by Playbill as the longest collaboration between a writer and director in the history of the American Theater. In 1999, he was awarded a special millennium “Mr. Abbott” Award as one of the most innovative and influential directors of the twentieth century, and last year he was elected to the Theater Hall of Fame. On Broadway, Mason directed 12 plays that earned him five Tony nominations for Best Director: “Knock Knock” by Jules Feiffer, “Talley’s Folly” (New York Drama Critics’ Circle Award for Best Play and the Pulitzer Prize), “Fifth of July,” “Angels Fall” by Lanford Wilson, and “As Is” by William M. Hoffman (Drama Desk Award for Best Play). Four productions received Tony Awards with 24 nominations. Mason has been honored with the Theater World Award for his discovery and nourishment of new talent, including William Hurt, Kathy Bates, Christopher Reeve, Jeff Daniels and many others. He received the Margo Jones Award for his cultivation of new writers, and both the Inge Festival and the Last Frontier Awards for lifetime achievement. He has won the Irwin Piscator Award, three Drama League Awards and four AriZoni Awards. For two years, he was chief drama critic for New Times in Phoenix and received the Arizona Press Club Award. He is the author of Creating Life on Stage: A Director’s Approach to Working with Actors (Heinemann Press, 2006) and The Transcendent Years of Circle Rep. 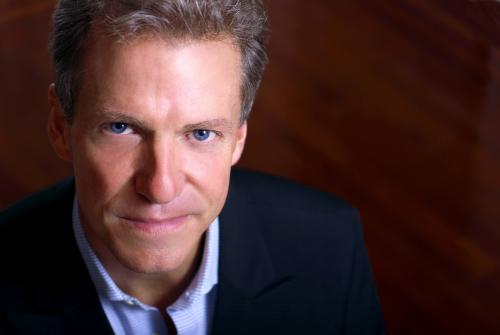