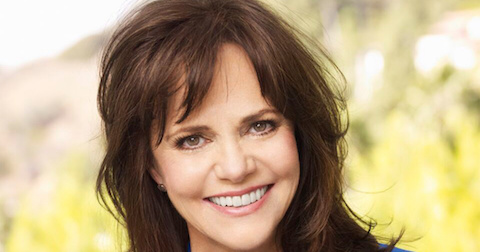 The Glass Menagerie will begin performances at Broadway’s Golden Theatre on Tuesday, February 7, 2017, with an official opening night of Thursday, March 9, 2017 (ahead of the previously announced first performance and opening night dates of February 14 and March 23, 2017, respectively). Scott Rudin and Lincoln Center Theater most recently partnered on last season’s Tony Award®-winning Best Revival of Arthur Miller’s A View From the Bridge.

The Glass Menagerie is the play that brought a brilliant young writer named Tennessee Williams to national attention, and, in his own words, “changed my life irrevocably” when it first premiered on Broadway in 1945. More than seventy years later, Williams’s most personal work for the stage continues to captivate and overwhelm audiences around the world.