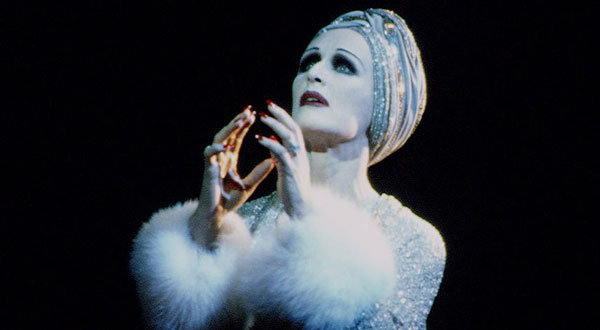 Three-time Tony Award-winner Glenn Close and Andrew Lloyd Webber’s Tony Award-winning Best Musical, Sunset Boulevard return to Broadway in this new production. Close made her West End debut in bravura sold-out limited engagement at the English National Opera (ENO) in April 2016, winning an Evening Standard Award for her iconic portrayal of Norma Desmond. Based on Billy Wilder’s classic Academy Award-winning film, Sunset Boulevard features a celebrated book and lyrics by Don Black and Christopher Hampton.) Directed by Lonny Price, this production of Sunset Boulevard will feature a 40-piece orchestra on the stage of The Palace Theatre (1564 7th Avenue), the biggest on Broadway in more than 80 years.

With the Broadway opening of Sunset Boulevard, Andrew Lloyd Webber will have the rare distinction of having four musicals running simultaneously on Broadway: The Phantom of the Opera, School of Rock – The Musical, CATS, and Sunset Boulevard – an accomplishment only achieved previously by Rodgers and Hammerstein.