September 14, 2022: The Covid-delayed “Seth Rudetsky’s Broadway with Jane Krakowski” was finally presented at Town Hall on Monday, Sept. 12. Only that happened to be the very same night as the Emmy Awards. 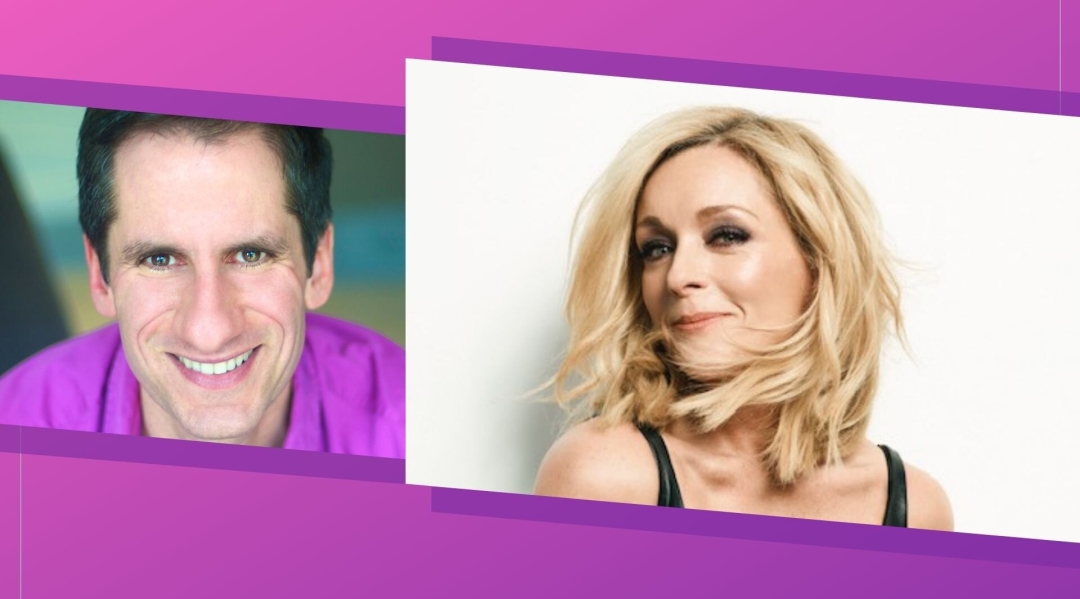 September 14, 2022: The Covid-delayed “Seth Rudetsky’s Broadway with Jane Krakowski” was finally presented at Town Hall on Monday, Sept. 12. Only that happened to be the very same night as the Emmy Awards.

So Rudetsky began the evening by thanking the audience for giving up watching the Emmy Awards to be with him. Not to be outdone, Krakowski made a regal entrance pretending she was indeed at the Emmy Awards and exhibiting considerable surprise to find out she was not.

This was a pretty effective way to start the evening, as Town Hall is a large house for Rudetsky’s casual evenings of banter with Broadway stars. But Seth and Jane seemed to be such longtime friends and had so much fun it certainly felt as if we were sitting in their living room, albeit a living room with a grand piano on one side of the room.

With Rudetsky at the piano, Krakowski sang many of the songs from Broadway shows she’s appeared in, Damn Yankees, Nine, Grand Hotel. For those who are more familiar with her television work, this was quite a revelation.

But when they sat on their seats on the other side of the stage, Krakowski related the back stories of some of her more spectacular scenes, like when she was lifted up and carried offstage on a clothesline in Nine. She also talked about some of her more difficult auditions and some of her outlandish tactics to impress the director.

For fans of 30 Rock the highlight of the evening was when two volunteers were invited onstage to answer a series of questions about the show. Even better, the correct answer was illustrated with a video of the scene in question.

By the end of the evening, the audience was most certainly not at all concerned about missing the Emmys. Besides, you can always find out who won the next day.