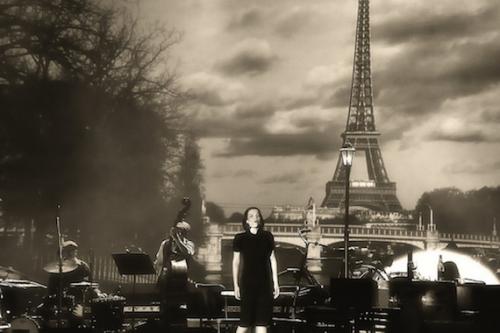 The highlight of the American leg of a 400-performance global tour is the special presentation at Carnegie Hall on January 6, 2017, at  8pm celebrating
the 60th anniversary of Edith Piaf’s final performance at the renowned venue. Retracing her life and history through her greatest hits, such as “La Vie en Rose” and “Hymne à l’amour,” PIAF! THE SHOW stars the highly praised singer Anne Carrere. Tickets for this concert are $20-$125 and can be purchased through Carnegie Hall’s website www.carnegiehall.org/Calendar/2017/1/6/0800/PM/Piaf-The-Show or by calling CarnegieCharge at 212 247-7800 Peter Bogyo is the Executive Producer.

Inspired by the award-winning movie La Vie en Rose, PIAF! THE SHOW is
a tribute to  Edith Piaf.  Conceived and directed by the Nice-based theatrical maverick Gil Marsalla and starring Anne Carrere, a young French
performer hailed as “Edith Piaf’s legitimate musical heiress,” PIAF! THE SHOW premiered in 2015 as a tribute to “The  Little Sparrow” on the centennial of her birthday.  In two 45-minute acts, the show narrates the rags-to-riches story of the Parisian singer’s career through her unforgettable songs, complemented by a visual tapestry of previously unreleased photographs and images of famous locations from Piaf’s era.

A recent review in the Guardian said “Anne Carrere’s voice soars,” The LA Times
raved “Anne Carrere captured the hearts of the audience.”  Piaf’s longtime
collaborators, composer Charles Dumont and singer Germaine Ricord, described
Anne’s skills as “that of Edith Piaf at the top of her career.”

Gil Marsalla, producer and director of PIAF! THE SHOW, first
met future star Anne Carrere in 2014, when she  auditioned for another of his productions, Paris! Le Spectacle. Captivated by her skills and
natural charisma, Marsalla offered her the role of Edith Piaf in his new
production. “I have worked in show business – on and off stage – for 25 years
and mounted shows around the world. But to this day, Anne Carrere is my
greatest artistic discovery yet. Don’t you dare touch or polish her, she is a
‘diamond in the rough’, such is the nature of her pure and natural talent,”
says Marsalla of his leading lady.

Listen to the recording: https://soundcloud.com/directo-productions/les-amants-dun-jour-extrait-spectacle-piaf-le-spectacle 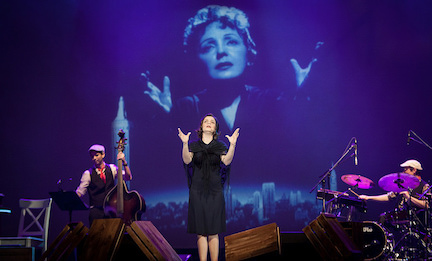 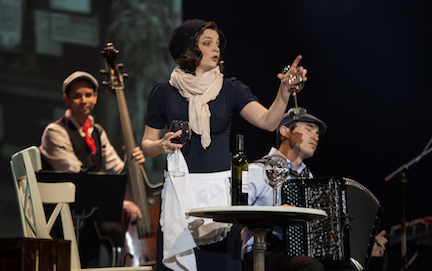 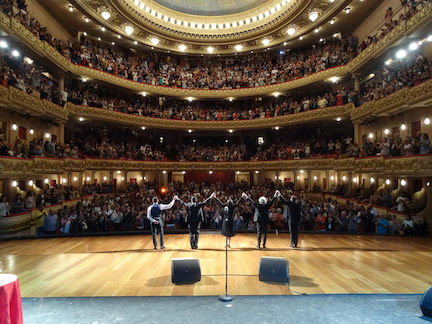 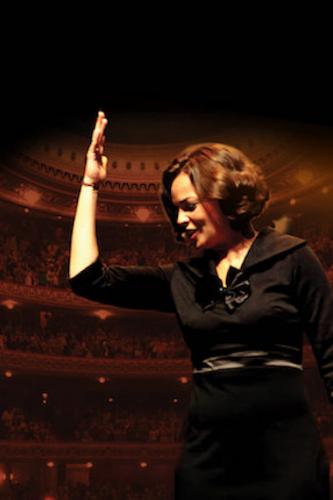