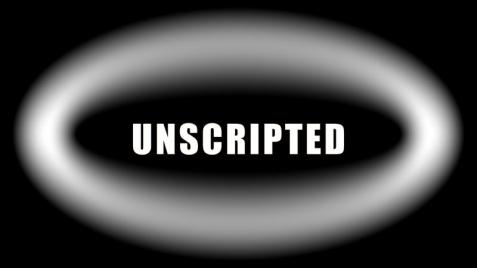 Some people think critics should promote theater because the more people go to see plays of all stripes the more theater will thrive. Others believe critics need to discriminate between good and bad theater so only the best will survive. Still others say critics should tell prospective theatergoers what they should or shouldn’t see so they don’t waste their time and money. And a very few acknowledge that critics can often help those who have a hand in creating the work improve the play and their skills.

To some extent all this is true. But…

If we believe a critic has a certain expertise, his or her role must go beyond mere cheerleading. Let’s leave that to the advertisers and promoters. As for letting people know what’s worthy of being seen, we all know to a large extent the value of a show is personal. Let’s face it. Some people like garbage, and more power to them.

Finally, few actors, directors or playwrights will admit they have taken the advice of critics. In fact, many maintain they never read them. Fortunately, this is probably not true, because people who create theater and don’t pay attention to the critics do so at their own peril. Nevertheless, critics are not play doctors, and even if they can point out the faults in a play, it is not their job to provide the solution.

So what is the job of the critic? Simply to write well and be honest.

All writers should entertain and/or inform. Critics who do not write well can do neither. Their reviews will be boring at best, misleading at their worst.

Critics who have agendas other than providing an honest appraisal of a production undermine their credibility as well as theater. The temptation to write favorable reviews is enormous. Good reviews increase access and advertising. Bad reviews make enemies. When you consider that many reviewers may know people involved in the production, this is no small matter. But good critics resist all such temptation.

On the other hand, it’s hard to make a name for yourself, let alone be particularly clever, with consistently good reviews. Young reviewers with little to lose may be tempted to go negative. These critics may end up with no friends and no career.

When Shakespeare has Polonius tell Laertes, “To thine own self be true,” he is engaging in a bit of irony. Polonius doesn’t want his son to be honest and self-aware. He wants Laertes to take care of himself and do whatever is necessary to be successful. These are two very different paths to follow. Good critics choose he first.