March 25, 20222: This year’s Oscar race has been a fun one for me. Thanks to streaming services, I have been able to see most of the nominees in the major categories. The field is a broad and fascinating one, ranging from the satire of Don’t Look Up to science-fiction outer worldliness of Dune. Here are my predictions for the big night. The big battle for the top prize is between CODA and Power of the Dog while Dune will dominate the technical and design categories. 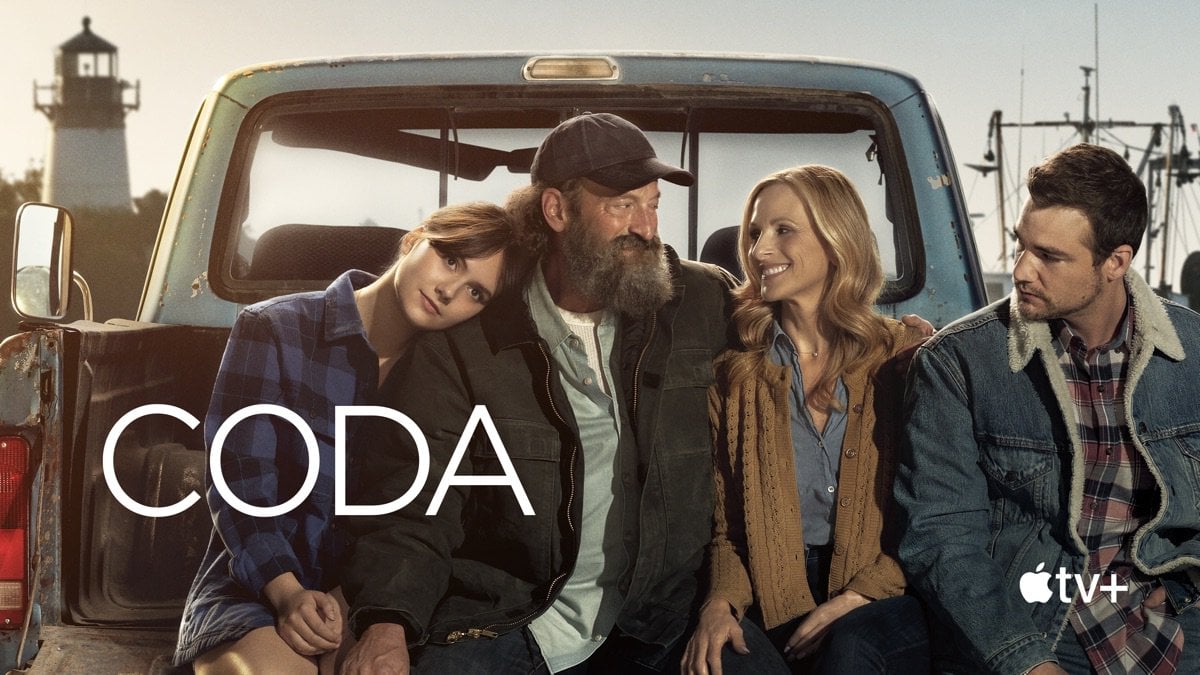 March 25, 20222: This year’s Oscar race has been a fun one for me. Thanks to streaming services, I have been able to see most of the nominees in the major categories. The field is a broad and fascinating one, ranging from the satire of Don’t Look Up to science-fiction outer worldliness of Dune. Here are my predictions for the big night. The big battle for the top prize is between CODA and Power of the Dog while Dune will dominate the technical and design categories.

Preference: The Power of the Dog or West Side Story

Jane Campion’s psychological Western The Power of the Dog was the front-runner for the top Oscar for much of the pre-awards season, but with wins at the SAGs and PGAs (Producers Guild), CODA, a feel-good weepy about the hearing daughter of deaf parents and her triumph over adversity and unfair fishing laws, looks to be the likely winner. Dog is a much more challenging, disturbing film with its subtle exposure of toxic masculinity and repressed gayness. If the cozy CODA triumphs, it will follow an Oscar pattern of choosing the easy, conventional film over more challenging work without happy endings. Previous examples include Green Book over Black Klansman, Crash over Brokeback Mountain, Ordinary People over Raging Bull, Rocky over All the President’s Men and, of course, How Green Was My Valley over Citizen Kane. However, in recent years, Oscar has occasionally chosen the more unique candidate such as Nomadland, Parasite and 12 Years a Slave. I am also rooting for West Side Story, Steven Spielberg’s brilliant remake of the 1961 Oscar winner which was dealt a deadly blow at the box office because people under 50 don’t seem to care about movie musicals.

Preference: Benedict Cumberbatch, The Power of the Dog

Will Smith is Hollywood’s darling and will win the Oscar after triumphing at the SAGs, Critics Choice and BAFTAs. His portrayal of the driven father of tennis legends Serena and Venus Williams was perfectly fine, but it didn’t match Benedict Cumberbatch’s complex portrait of the sexually repressed cowboy Phil. Also, this role was more a stretch for Cumberbatch.

Prediction and Preference: Jessica Chastain, The Eyes of Tammy Faye

This category was considered wide open at the end of 2021. Nicole Kidman won the Golden Globe for playing Lucille Ball in Being the Ricardos and Olivia Coleman was considered a front-runner for Maggie Gyllenhaal’s artsy Netflix indie The Lost Daughter. But then Jessica Chastain rightfully won the SAG and the Critics Circle Awards for an amazing performance as televangelist Tammy Faye Bakker. The film was released theatrically deep in the COVID times when no one was going out, so it got lost in the shuffle. But Chastain has given memorable performances in a range of roles in Zero Dark Thirty, The Help and A Most Violent Year and is overdue for Oscar recognition.

Once again warm and fuzzy CODA will probably triumph over icy, toxic Power of the Dog.  Smit-McPhee is glacially frightening and multi-dimensional as the seemingly delicate nephew victimized by Benedict Cumberbatch’s gruff rancher. But the actor displays the hidden depths of strength and cunning in this tenderfoot. Smit-Phee won a shelf-full of critics’ awards early in the accolade-dispensing season, but Kotsur, a veteran deaf stage actor, won the SAG, BAFTA, and Critics Choice awards for his adorably randy dad in CODA and will ride the mini wave for that film into the Oscars.

DeBose will likely make Oscar history as the first openly bisexual actress to win and to achieve the rare distinction of winning for playing the same role as a previous Oscar winner (Rita Moreno) in a remake. DeBose’s dazzling dancing and empathic emoting outshines the competition. Unfortunately, she will probably be the only winner for West Side Story.

Prediction and Preference: Jane Campion, Power of the Dog

In spite of Campion’s thoughtless remarks about Venus and Serena Williams in her acceptance speech at the Critics Choice Awards (she said the tennis legends never had to play “against the boys” like she did), Campion is still the front-runner. She has since apologized for her comments and new, young, woke Hollywood will see her win as a chance to award the third woman in Oscar history the Best Director prize and to snap back at Sam Elliott for his tone-deaf criticisms of the film. BTW, how come male directors like sex offender Roman Polanski have gotten a free pass and won Oscars but if it’s a woman like Campion, one little slip endangers her chances. It’s supposed to be the work on the screen that counts, not the personality of the candidate.

Preference: Don’t Look Up or Belfast

Preference: The Power of the Dog

Prediction and Preference: Drive My Car

Preference: The Mitchells Vs. The Machines

I really enjoyed The Mitchells Vs. the Machines, a quirky, off-center comedy about a dysfunctional family defeating an army of robots, but Disney will probably triumph.

Prediction and Preference: Summer of Soul

Preference: Power of the Dog

Prediction and Preference: The Eyes of Tammy Faye

Preference: Power of the Dog or Nightmare Alley

Prediction: “No Time to Die” (Billie Eilish is a bigger star than Lin-Manuel Miranda)