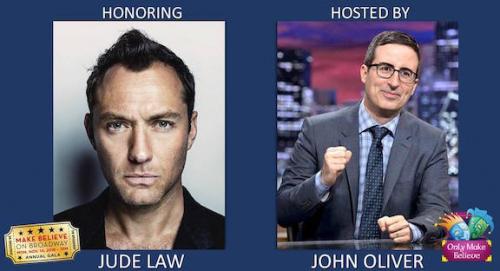 On Monday, November 14th, OnlyMake Believe honored Academy Award nominee Jude Law at the St. James Theatre. OMB is a non-profit organization that creates and performs interactive theatre for children in hospitals and care facilities. They are dedicated to the principle that freeing a child’s imagination is a valuable part of the healing process. The organization has served over 52,000 children since 1999 and has performed in over  55 hospitals and care facilities in the New York City and DC Metro areas. Only Make Believe is free of charge to hospitals and has been bringing interactive theatre to children in need for over seventeen years.

The gala, which was hosted by John Oliver and directed by Joe DiPietro, featured performances by Lesli Margherita (Matilda), Michael Cerveris (Fun Home), Montego (Memphis), Brad Oscar (Something Rotten), David Bryan of Bon Jovi and Adam Kantor (Fiddler on the Roof). Josh Lucas (The Mysteries of Laura) and Jonny Lee Miller (Elementary) were also on hand to help bestow awards, while Broadway favorites Gregory Jbara (Billy Elliot) and Julie Halston (The Babylon Line) were also on hand to help support the charity.

To make a donation to Only Make Believe, visit http://onlymakebelieve.org. 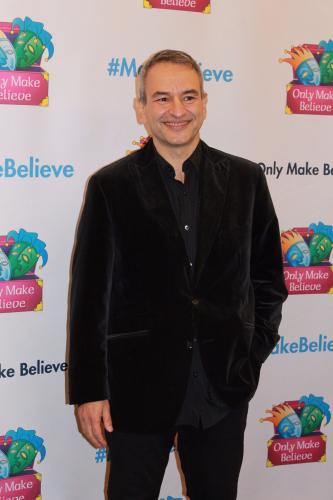 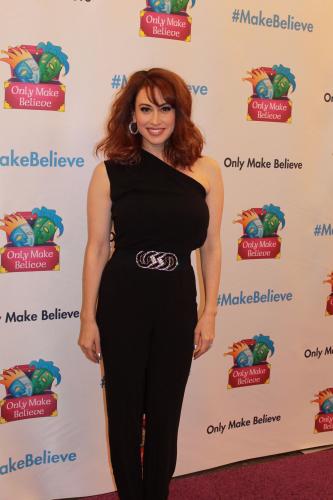 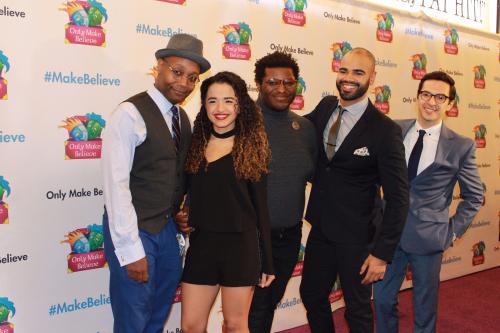 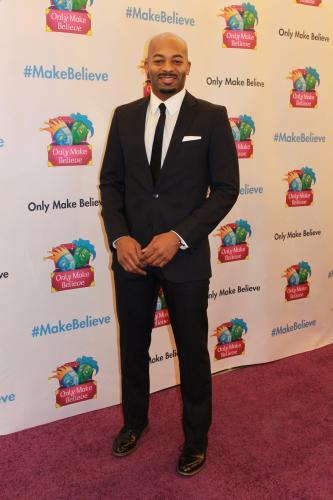 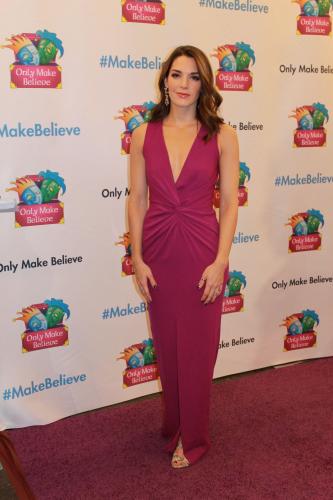 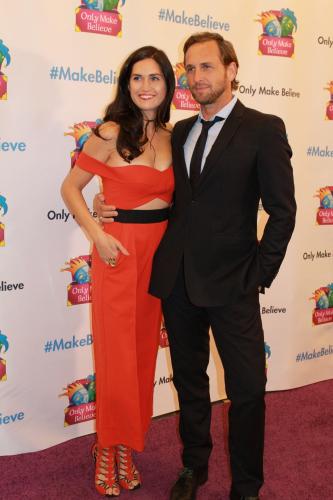 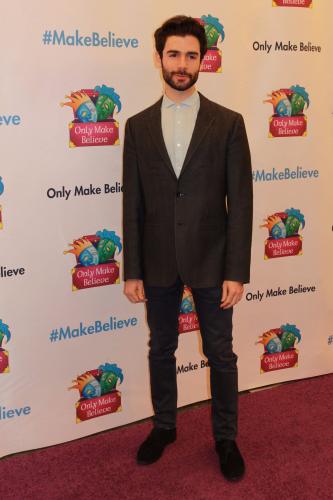 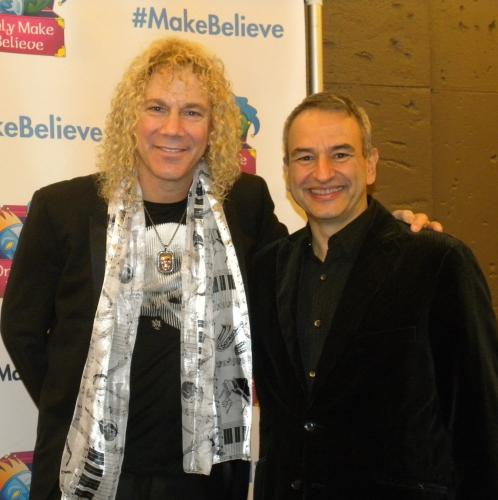 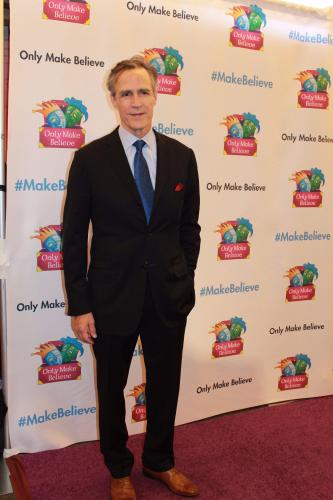 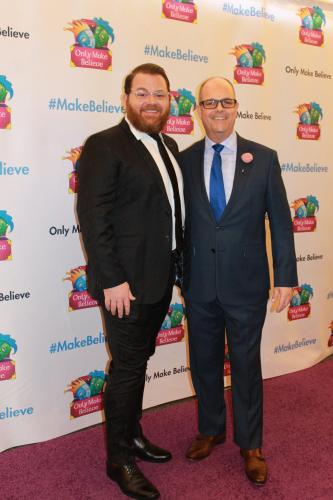