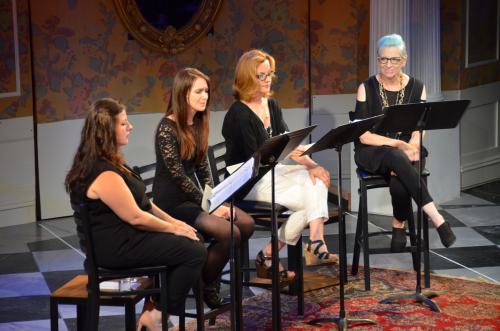 After the performance special VIP ticket holders had an opportunity to mix and mingle with the artists at a cocktail party in the lobby of the Bay Street Theater. “Stuffed” written by  Lisa Lampanelli is a hilarious yet heartfelt new play by the two-time Grammy-nominated comedian and author Lisa Lampanelli. The play tackles weight, body image, and food issues from the perspective of four very different women with four very different problems. Delivered both in monologues and as interactions between the characters, the stories the four women tell are full of humor, soul, and passion, and will resonate with everyone who has ever struggled with food issues—or indeed, an addiction or compulsion of any kind. “Stuffed” will do for weight and food issues what “The Vagina Monologues” did for women’s nether-regions.

“Weight is a dominant issue in all of our lives, whether you can’t lose it or can’t keep it on,” said Artistic Director Scott Schwartz, “Our love/hate relationship to food is as complex and passionate as that with our most intense lover.”

Comedian/writer/actor Lisa Lampanelli is best-known as “Comedy’s Lovable Queen of Mean.” “Stuffed” is the first in a series of four plays she is writing about important issues to women. A regular on Sirius satellite radio’s “The Howard Stern Show,” Lampanelli has appeared on “The Tonight Show with Jay Leno,” “Late Show with David Letterman,” “Chelsea Lately,” “Jimmy KimmelLive,” “The Dr. Oz Show,” and “Good Morning America.” She was also a member of the cast of NBC’s “Celebrity Apprentice,” Season 5, raising $130,000 for her charity, the Gay Men’s Health Crisis. Ms. Lampanelli has also been nominated twice for Grammy Awards for “Best Comedy Album,” and has six, one-hour televised specials, including her HBO special, “Long Live The Queen.”

Bay Street Theater & Sag Harbor Center for the Arts is a year-round, not-for-profit professional theater and community cultural center which endeavors to innovate, educate, and entertain a diverse community through the practice of the performing arts. We serve as a social and cultural gathering place, an educational resource, and a home for a community of artists. 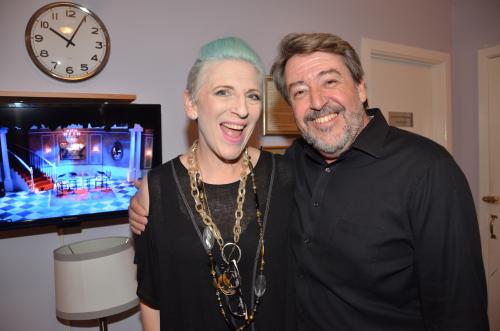 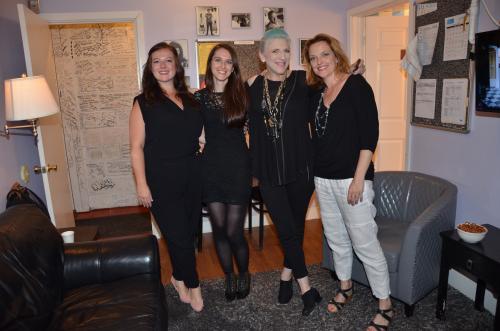 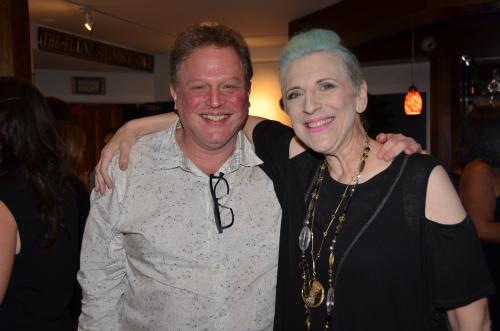 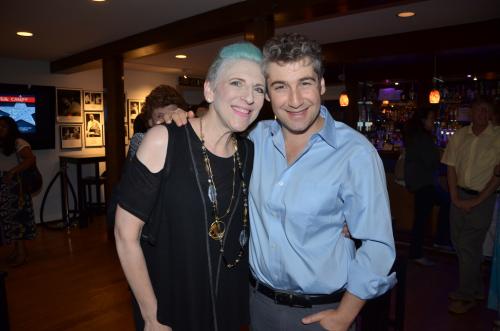 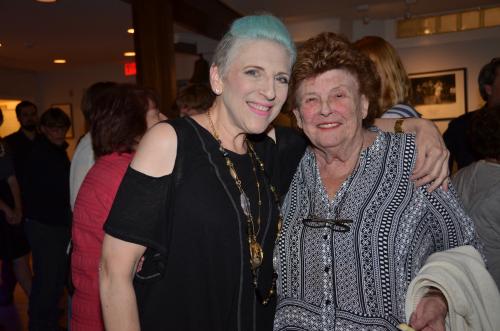 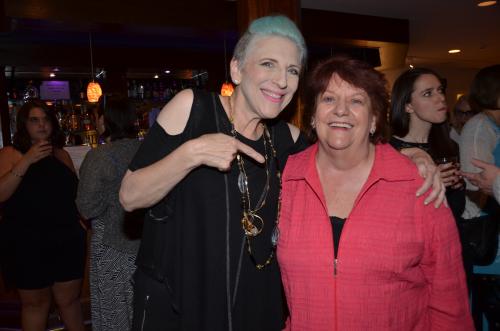 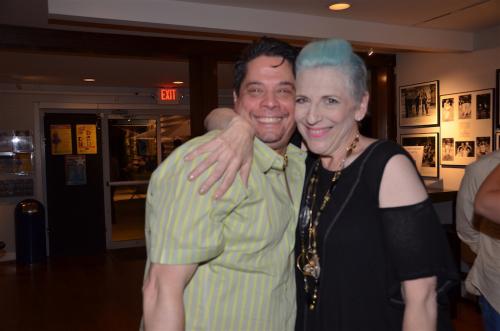 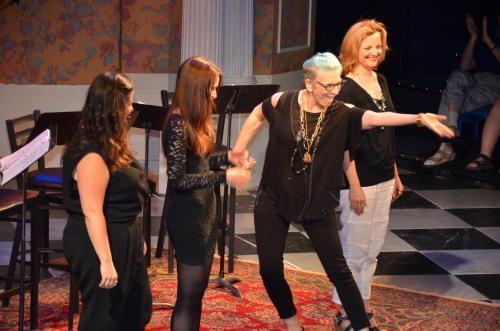