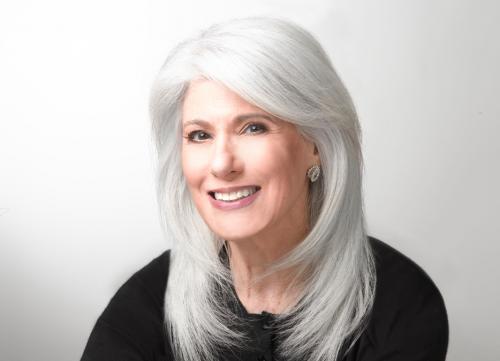 In addition to producing the show, Jamie deRoy, a three-time Tony® Award recipient, will host.  She is a show business tour de force — an award-winning producer; cabaret, stage, film and TV performer; recording artist/producer and humanitarian.  She was recently honored by The Manhattan Association of Cabarets & Clubs with a MAC award for her long-running shows that benefit her new signature program, The Actors Fund: Jamie deRoy & friends Cabaret Initiative, an endeavor that assists people in the cabaret industry with help for medical needs and concerns.

Performers who light up the marquees of cabaret, theatre, music and comedy are scheduled to appear at her April 17 show. They include: 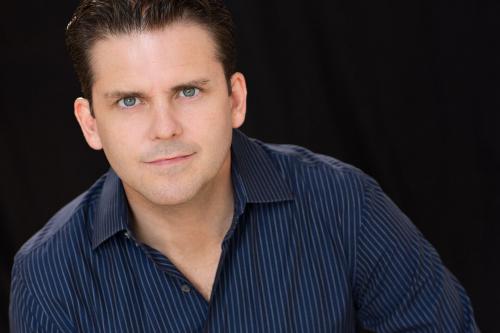 David Friedman, award-winning film and theatre composer, songwriter, author, lyricist and conductor. He has written songs for Nancy LaMott, Diana Ross and Barry Manilow, among others.  Friedman is a regular guest on The Today Show with Kathie Lee and Hoda where each month he partners with Kathie Lee to write a new song of emotional depth, which he performs with a Broadway star. 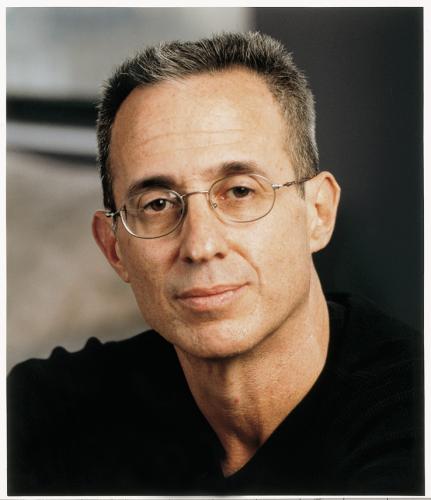 Comedian Cory Kahaney, a grand finalist and runner-up on the first season of NBC’s Last Comic Standing. She has appeared on Late Night with David Letterman, The Late, Late Show with Craig Ferguson, The View and her own comedy specials on Comedy Central and HBO. She has been named Best Female Comedian by the Manhattan Association of Cabarets and Clubs. 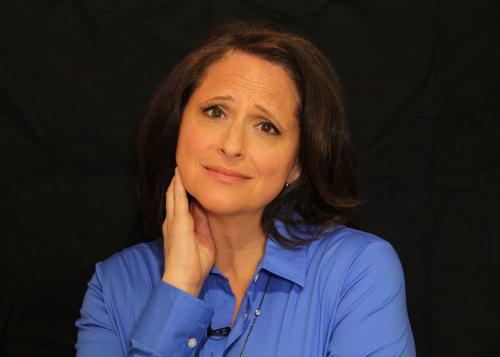 Singer N’Kenge, whose talents encompass musical theatre, jazz,  popular song and operatic repertory. She starred on Broadway as Mary Wells in Motown the Musical, performed at the White House and United Nations, has had lead roles in operas and given more than 100 solo recitals internationally.

Howard McGillin, the world’s longest running Phantom in The Phantom of the Opera. A two-time Tony®Award nominee, his other credits include Gigi, Kiss of the Spider Woman, The Mystery of Edwin Drood, Anything Goes and Mack and Mabel. 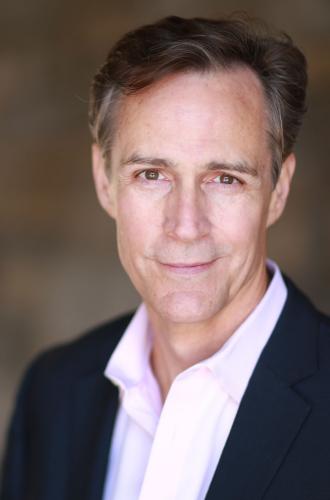 Brad Oscar, star of Something Rotten! and The Producers, each of which earned him a Tony® Award nomination. He also has performed on Broadway in Jekyll and Hyde, The Addams Family, On the Twentieth Century, Damn Yankees and Cabaret. 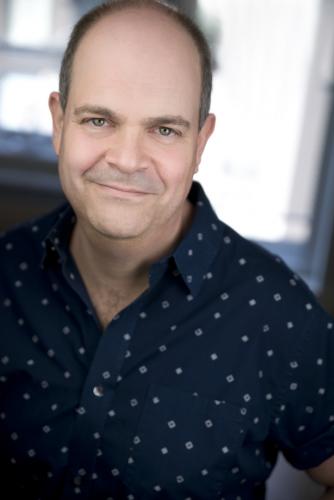 DeRoy’s acclaimed cabaret series has been attracting New York audiences for the past 25-years and serves as the basis for her acclaimed cable television show that spotlights well-known entertainers and newcomers.

In addition to the three Tony® Awards, deRoy has won eight MAC Awards, four Back Stage Bistro Awards and 11 Telly Awards for her extensive work on stage and screen. She has appeared on stage with luminaries like Joan Rivers and has headlined at many New York nightclubs. DeRoy has produced nine CDs in the Jamie deRoy & friends series, all of which are available on Harbinger and PS Classics labels.

Proceeds from the Birdland concert will benefit The Actors Fund: Jamie deRoy & friends Cabaret Initiative. Tickets for the event are $60 VIP; $35 General Seating and a $10 food/drink minimum per person.