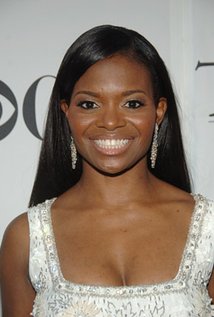 With hits from Broadway shows like Rent, Sunday in the Park with George, Violet, Oklahoma! and Memphis, the show celebrates the soul of Broadway and BIV’s mission to give “hope, inspire, and change” lives with the universal power of inspirational music. This event is presented by Marathon Live Entertainment (Mike Karns), Telly Leung Productions and R/J Productions (Rich Aronstein). 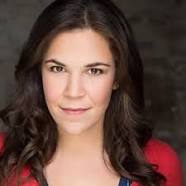 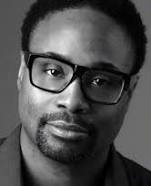