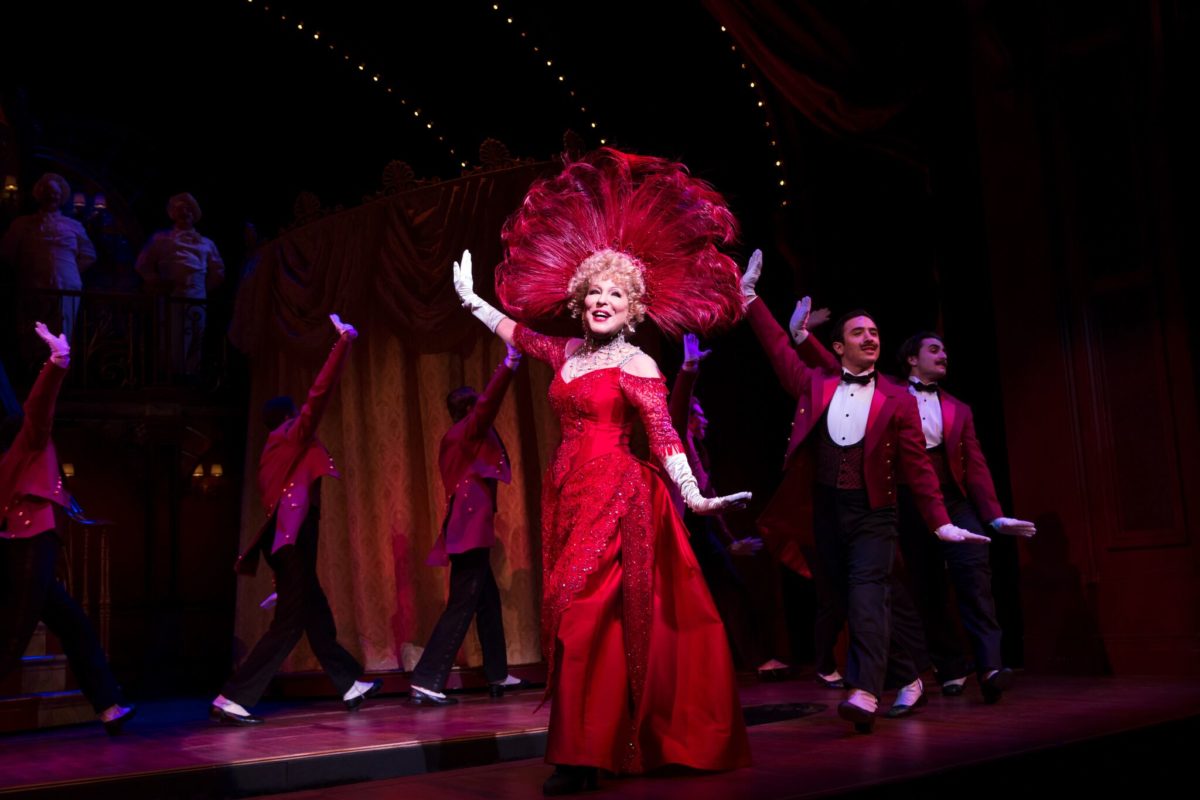 This new production of Hello, Dolly! the first new production of this classic musical to appear on Broadway since it opened more than fifty years ago, will pay tribute to the original work of legendary director/choreographer Gower Champion, which has been hailed both then and now as one of the greatest stagings in musical theater history.

Based on Thornton Wilder’s farce The Matchmaker, Hello, Dolly! caused an instant sensation when it premiered on Broadway in 1964, starring Carol Channing in the title role.  It went on to win a record-shattering ten Tony Awards, including those for Best Musical, Best Book of a Musical, Best Original Score, Best Performance by a Leading Actress in a Musical, Best Direction of a Musical, Best Producer of a Musical, Best Choreography, Best Scenic Design, and Best Costume Design.  It was also named Best Musical by the New York Drama Critics’ Circle. Its original Broadway cast recording hit the top of the Billboard album chart, and years later was inducted into the Grammy Hall of Fame.  It also marked the greatest producing triumph of legendary impresario David Merrick, running for 2,844 performances over seven years and breaking the record for the longest running show in Broadway history.   In addition to Ms. Channing, an astonishing list of Broadway and Hollywood luminaries have inhabited the role of Dolly Gallagher Levi, including Pearl Bailey, Phyllis Diller, Betty Grable, Martha Raye, Ginger Rogers, Ethel Merman (in her last appearance on Broadway), and Mary Martin, who led the West End company.
Photo: Julieta Cervantes