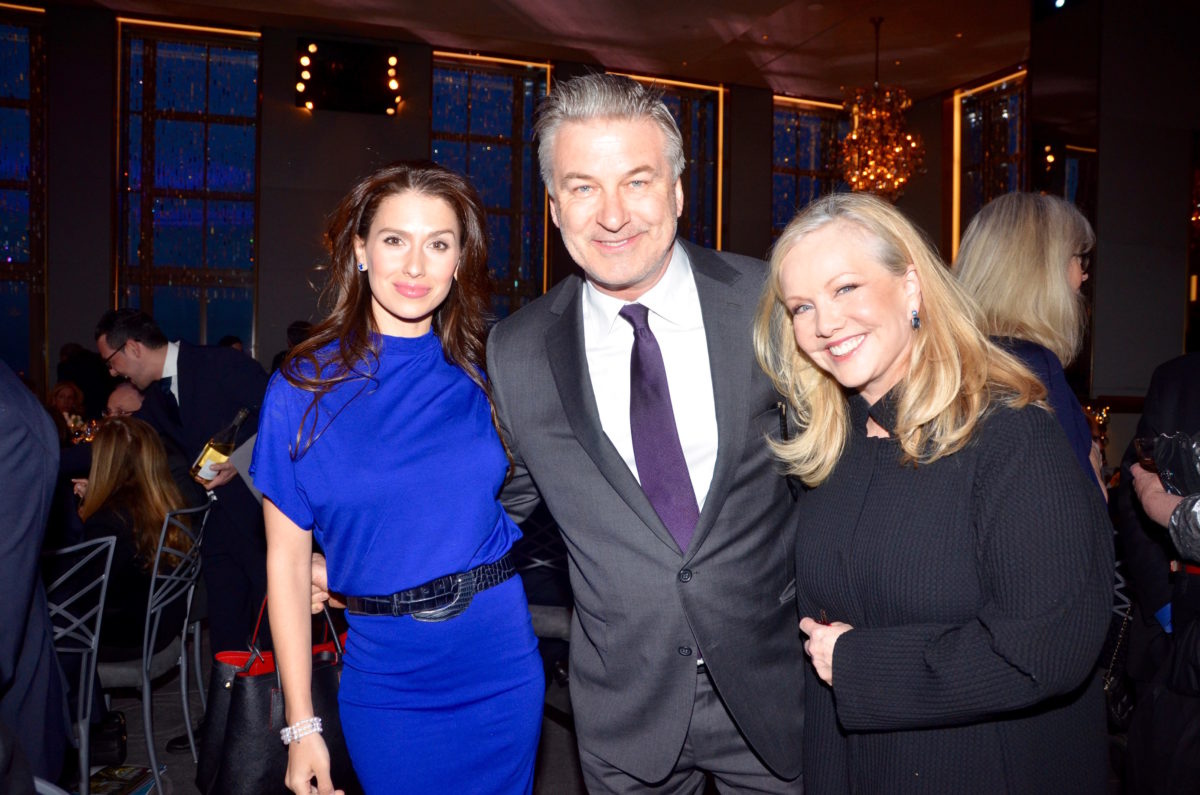 The Awards presented to summer and year-round East End residents, who have demonstrated excellence in the visual, literary, and performing arts, the honorees this year were Susan Stroman, a five time Tony award winning choreographer/director, for Performing Arts, Edwina von Gal, a landscape designer, who has designed gardens for Calvin Klein, Cindy Sherman and Ina Garten, for Visual Arts, Philip Schultz, a poet and founder of the Writer’s School in NYC, for Literary Arts, and Cheryl and Michael Minikes for Leadership and Philanthropic Endeavors. Cheryl is the Director of the 92 Street Y and Michael is the Chairman and President of JP Morgan. The awards ceremony and dinner was hosted by artist Eric Fischl, the Academy President, along with Marty Cohen, the Board Chair, and Andrea Grover, Guild Hall’s Executive Director.  Broadway producer Roy Furman was one of the presenters along with John Weidman, Maya Lin, and Alice Quinn.