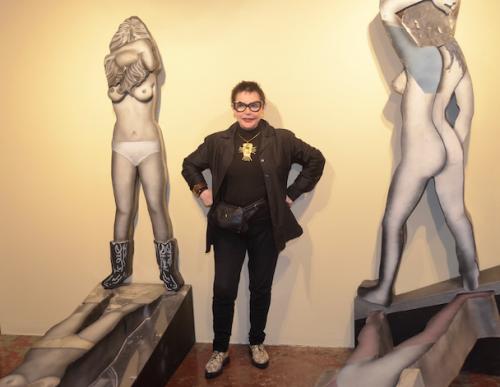 VERED Gallery, an Iconic East End gallery at 68 & 66 Park Place in East Hampton, will now be known as Janet Lehr Inc, featuring Fine Arts from1839 to Present,and will join forces with Roman Fine Art in the dual space formerly occupied by VERED.  A reception to celebrate the renaming of the two spaces was held on Saturday October 8, from 6-8pm. The East End Gallery will continue to amaze, thrill and find the best for you.

Roman Fine Art will have on display Get With The Program I, the first of its two part inaugural exhibition until November 13. This group exhibition will feature painting, photography and sculpture by contemporary artists working in a variety of media and genres and will include works by Scott Bluedorn, Troy Brooks, Ray Caesar, Darlene Charneco, Eddie Colla, Tim Conlon, Gentleman’s Game, GILF, Grant Haffner, JURNE, Elektra KB, Dan Sabau, Sarah Slappey, SWOON, Mary Theinert & Dean West. 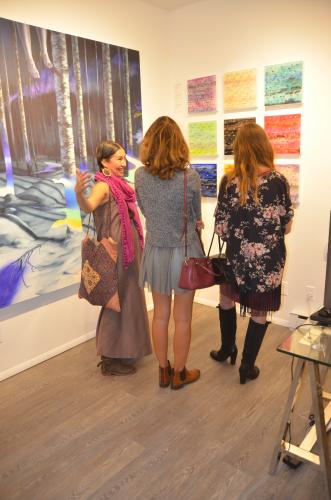 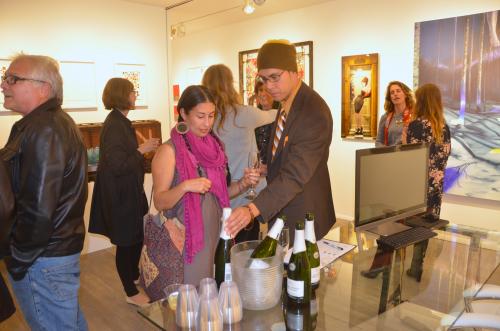