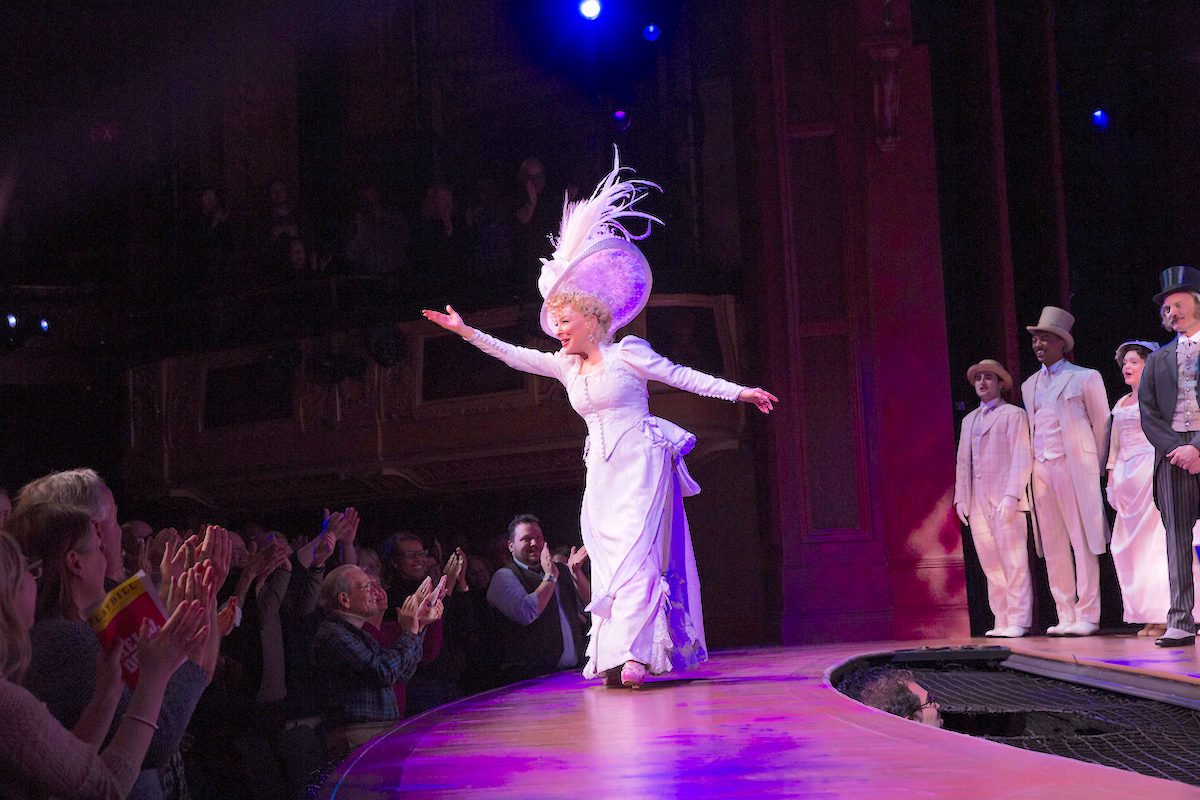 Hello, Dolly! instantly became the hottest ticket of the year when it broke the record for best first day of ticket sales in Broadway history. By the time it began previews, it had the largest pre-performance advance sale in Broadway history. Recently, the production shattered the record for the highest weekly gross of any show in the history of the Sam S. Shubert Theatre (built in 1913) – a record set by a previous tenant over a nine-performance week – in just seven performances, and then (just two weeks later) shattered that record again with the same number of performances.

This Hello, Dolly!, the first new production of this classic musical (based on Thornton Wilder’s The Matchmaker) to appear on Broadway since it opened more than fifty years ago, pays tribute to the original work of legendary director/ choreographer Gower Champion, which has been hailed both then and now as one of the greatest stagings in musical theater history.
Photo Credit: Julieta Cervantes