July 19, 2019 — Dancer, singer, actress, New York Times best-selling author, Vegas top-draw headliner, TV and film star, playwright, and, above all else, one of our top comedy icon Rita Rudner returns to the New York stage after a much-too-long absence (40 years) in the new musical comedy Two’s a Crowd, which she co-wrote with husband Martin Bergman, who’s directs.

The Ferryman/Torch Song: Young Actor on the Rise, Jack DiFalco

May 15, 2019: Jez Butterworth’s The Ferryman is one of the most acclaimed plays of this or any season. In its London West End debut, the sprawling family drama won numerous awards, including the coveted Olivier for Best Play and director Sam Mendes. 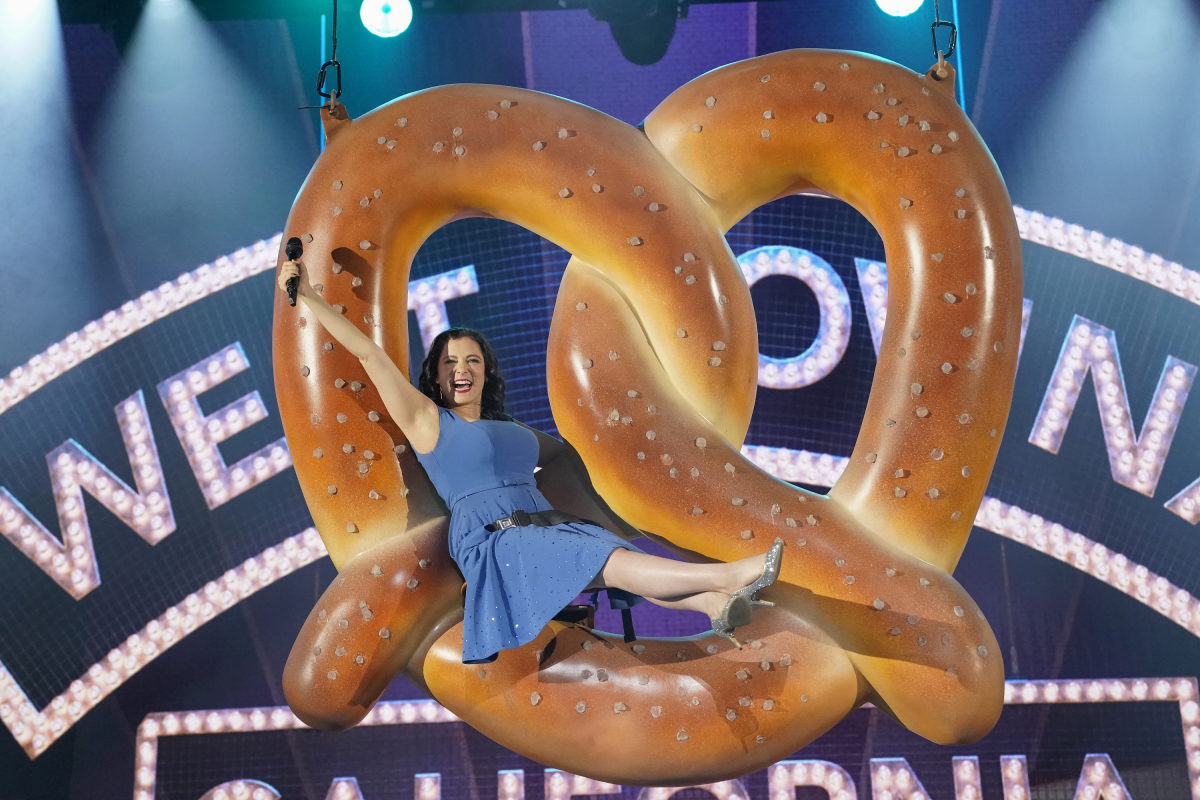 Be More Chill’s Stephanie Hsu: A Comedienne on a Journey to Inspire

May 3, 2019: Broadway’s newest musical, Be More Chill, had a storied path. The show, at the historic Lyceum Theatre, is adapted from the late Ned Vizzini’s 2004 young adult novel, joins New York’s already-crowded field of tales of teenage angst with huge youth appeal: Dear Evan Hansen, Mean Girls, and The Prom.Like those musicals, audience members are polling quite young, with a huge sampling of high school to post graduate students. 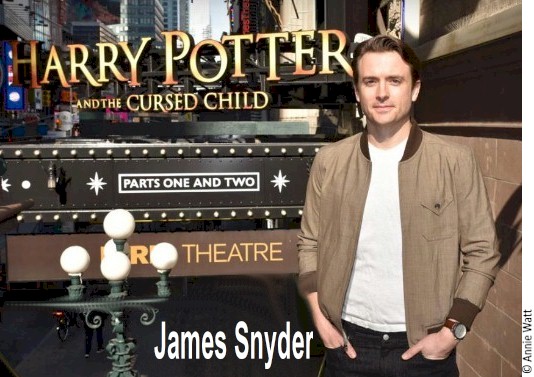 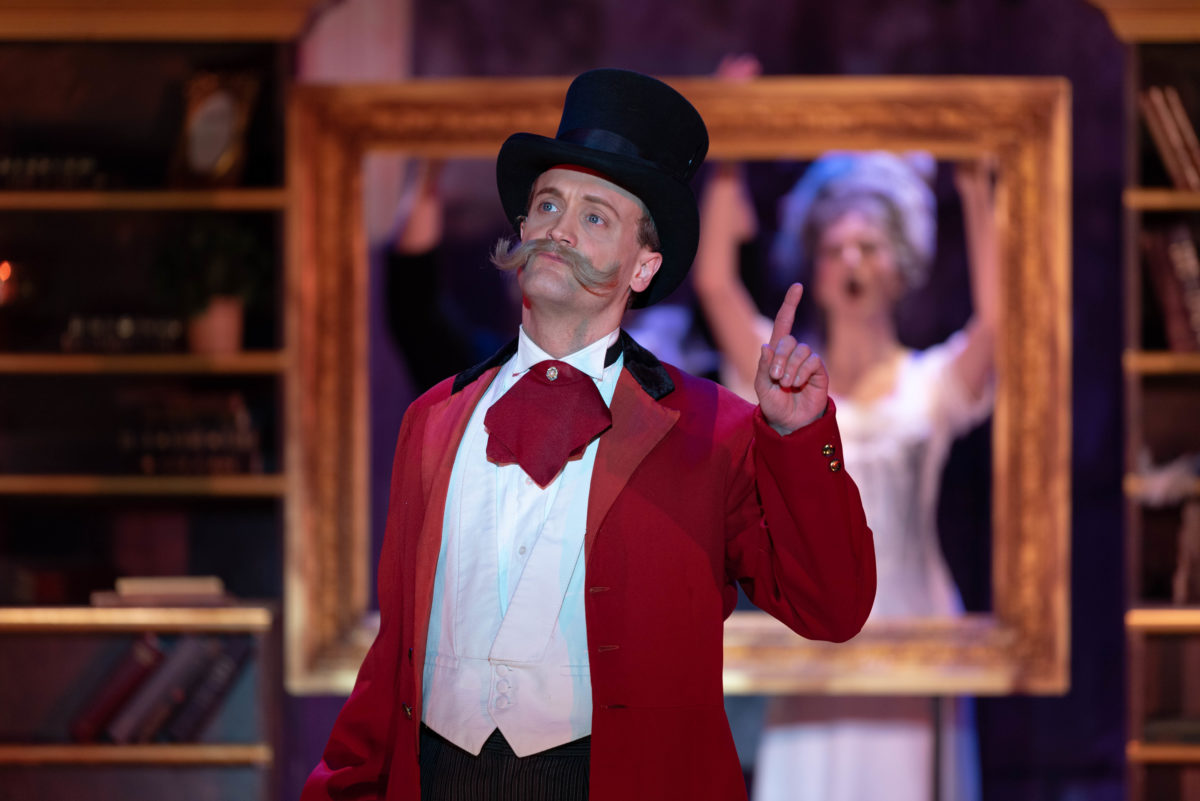 April 5, 2019: Though he had been performing and tap dancing since he was 5 years old, it was working on a high school production of Me and My Girl that changed the path of Danny Gardner’s life. The musical combined physical comedy, singing and tap dancing, all skills the Pennsylvania native would later demonstrate in Broadway’s Dames at Sea and the New York Spectacular at Radio City Musical Hall.. 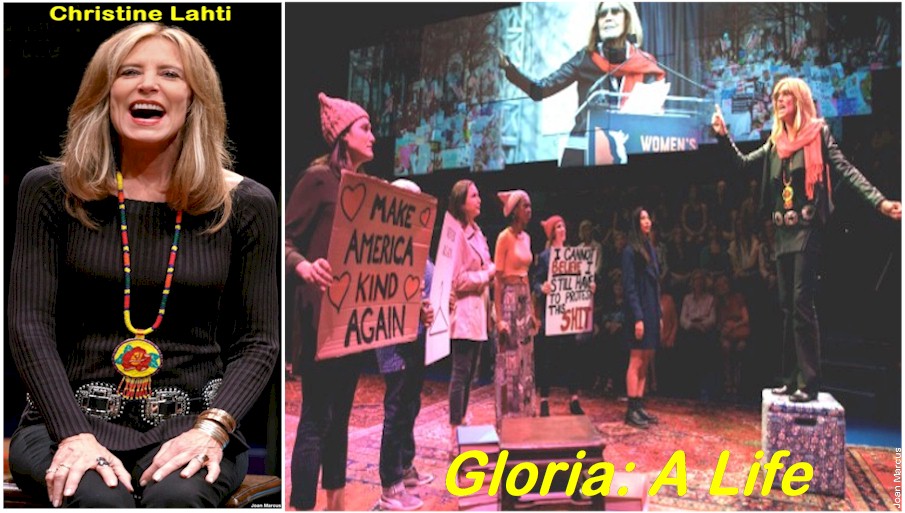 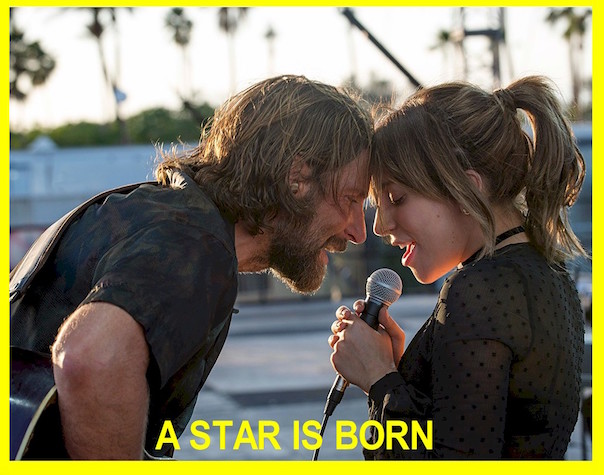 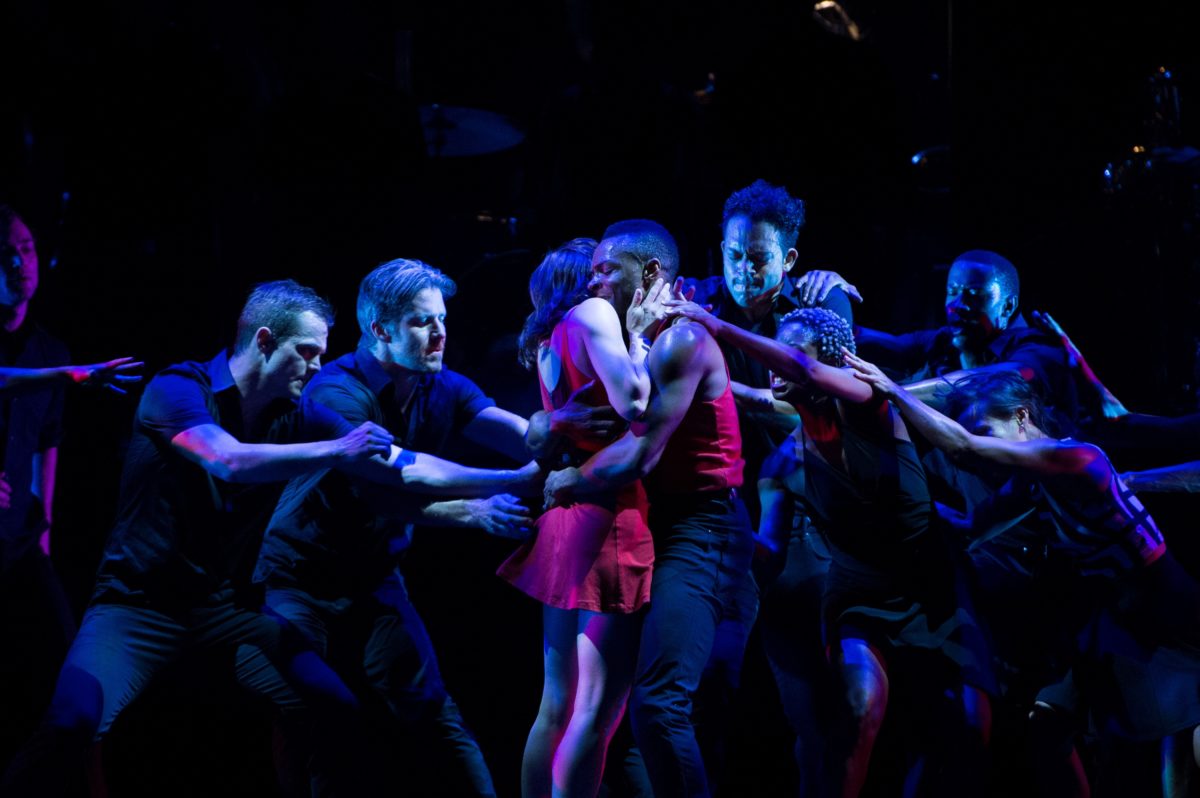 When Change Comes: A Movement Forward

Mark Stuart discusses the evolution of the dance phenomenon as it sets to premiere on Long Island.

When Change Comes: A Movement Forward is a poignant dance musical that asks the question: Can the act of “seeing” each other without judgment or fear break the cycle of intolerance? Featuring a cast of world-renowned dancers, singers and musicians, Change takes audiences through a century of music, movement and human connection in the shadow of our nation’s most defining moments. Known as Standard Time throughout its prior Off-Broadway and regional runs, the newly re-worked show will open for audiences on September 7th at Madison Theatre at Molloy College with special Broadway guest stars Laura Osnes (Bandstand, Cinderella) and Dan DeLuca (Newsies national tour), and on September 8th with  Adam Kaplan (A Bronx Tale, Newsies). Change moves to New York Live Arts September 13th through September 16th. Director and co-producer Mark Stuart (Bandstand, ABC’s Dirty Dancing) spoke with Theaterlife about his show’s second life, and how he aims to make an impact with the important piece.

Mart Crowley: After 50 Years He’s Still the Leader of the Band

May 31, 2018:   In 1967, when Mart Crowley began writing  his play The Boys in the Band, he was so frustrated with his career as a screenplay writer that he intended, with every breath of each invented character and situation, to be controversial. The themes of the play were self-loathing and self-destruction, the loneliness that envelops you when the crowd disperses. “These were things that fascinated me,” he revealed. “Things I was hung up on much too long. I tried to learn how people become their own worst enemies. Once I came to grips with that realization, I became a happier person.” 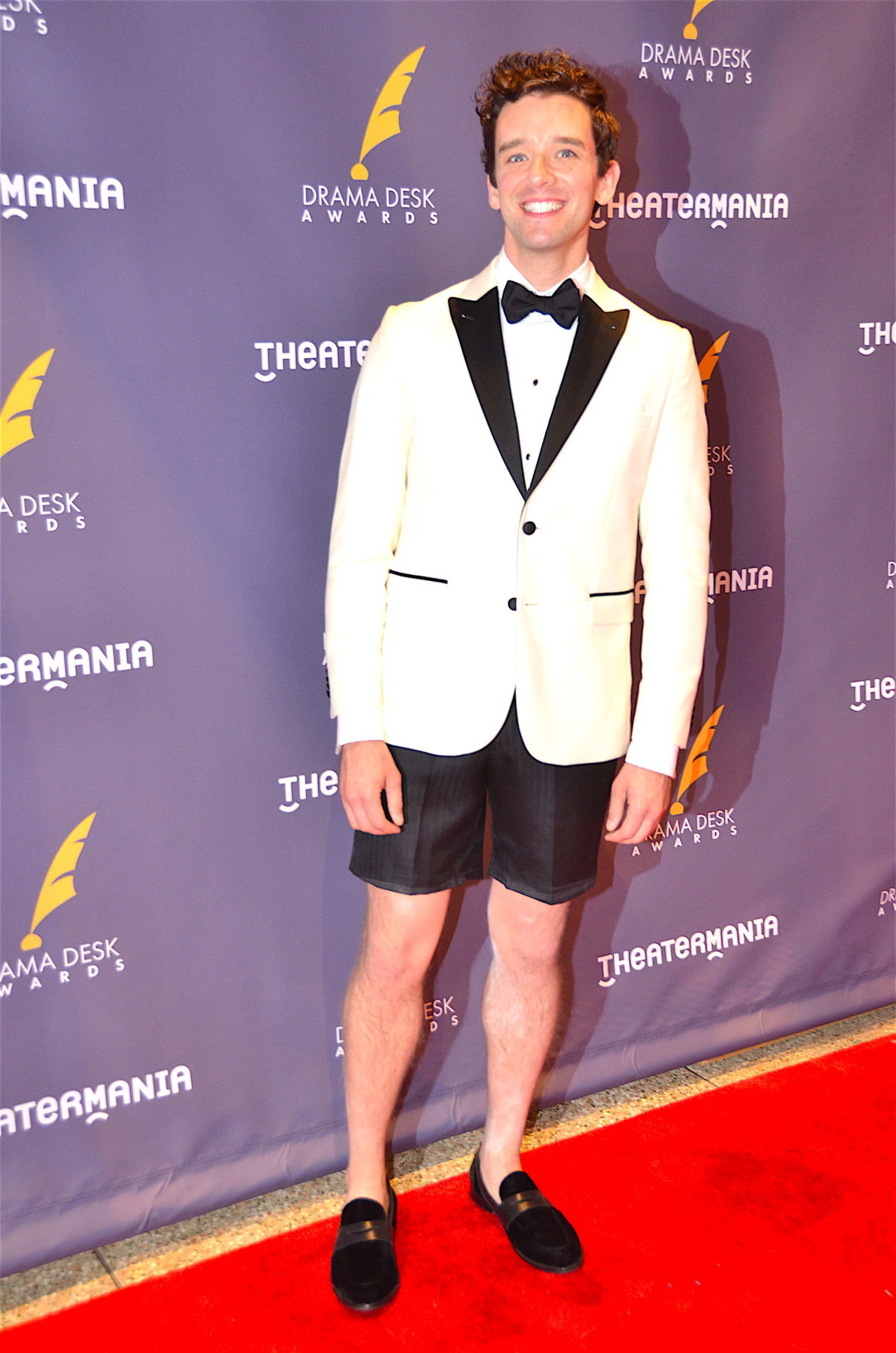 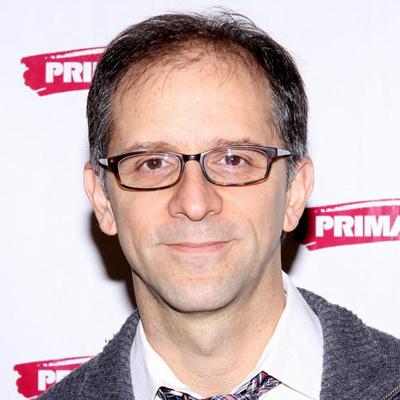 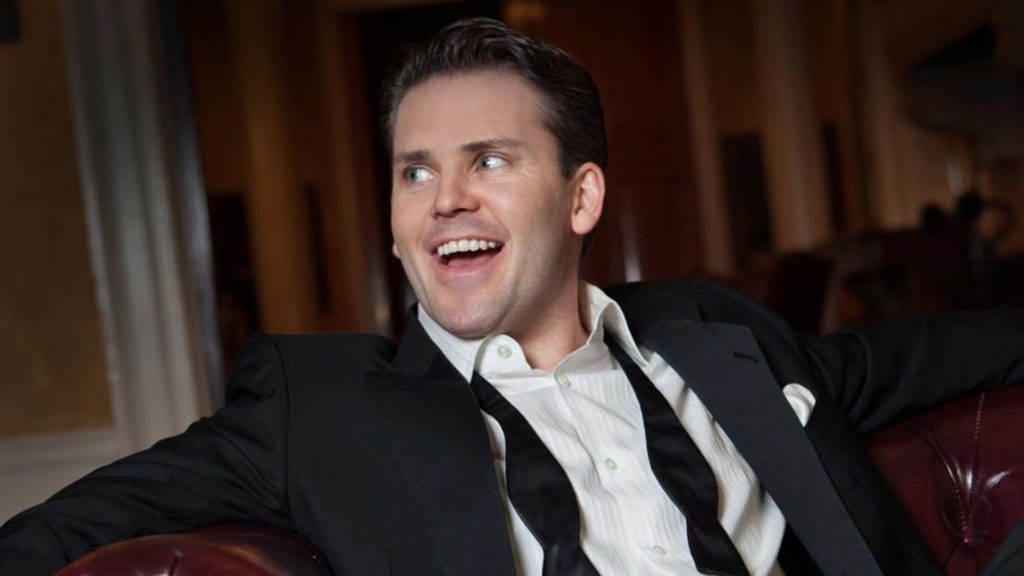 No one embodies the New York vibe better than Robert Creighton. The multi-talented performer has leant his powerhouse vocals and stunningly quick dance steps to seven Broadway shows (Anything Goes, The Mystery of Edwin Drood), and is gearing up for his eighth, Disney’s behemoth Frozen. Fresh off a run in the West Coast premiere of Off-Broadway’s hit Cagney, a musical love letter to the groundbreaking vaudevillian song-and-dance man (Creighton earned Drama Desk and Fred Astaire awards for his performance, as well as a credit for co-writing the piece), he returns to Feinstein’s/54Below on December 14th at 7pm for his third solo show, Holiday Happy! Before debuting his festive set and stepping into the Duke of Weselton’s snow shoes in Arendelle, Creighton treated Theaterlife.com to a chat about his exciting year and what 2018 has in store for him. 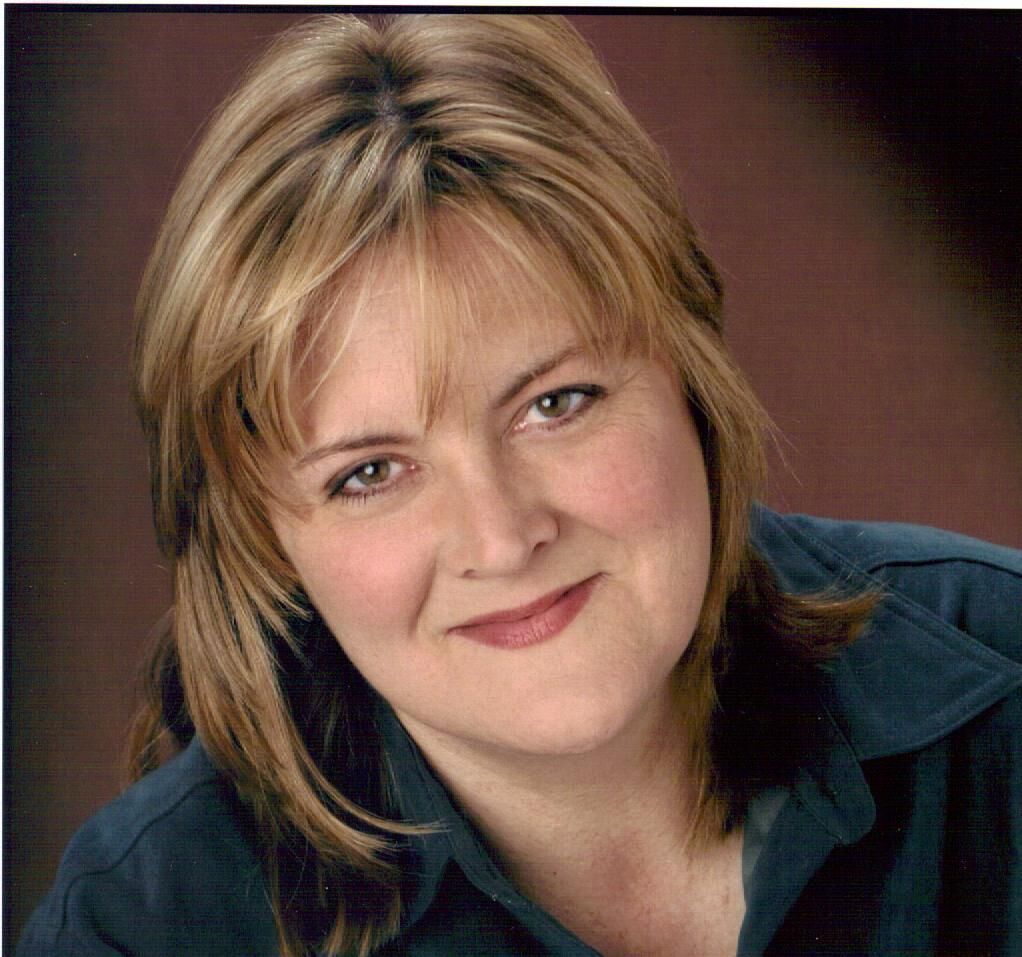 Megan Cavanagh: From Marla to Menopause

The name Megan Cavanagh is synonymous with Marla Hooch, the wide-eyed, scene-stealing second base-woman in A League of Their Own. However, Cavanagh also has an excellent pitch- as a singer, that is, and she has been sharing it with the world for the past thirteen years as Earth Mother in Menopause the Musical, which comes to The Gateway at Patchogue Theatre on Sunday, October 8th at 2pm and 7pm. Menopause is a celebration of women who are on the brink of, in the middle of, or have survived “the change,” featuring a story told through musical parody of hits from the 60s, 70s and 80s. In between raising funds for the International Women’s Baseball Center (IWBC) and speaking on League Q&A panels celebrating the 25th anniversary of the film, Cavanagh spoke with Theaterlife.com about what she has been up to since Penny Marshall’s iconic 1992 hit, her Broadway ambitions, and returning to the Long Island theatrical mainstay.