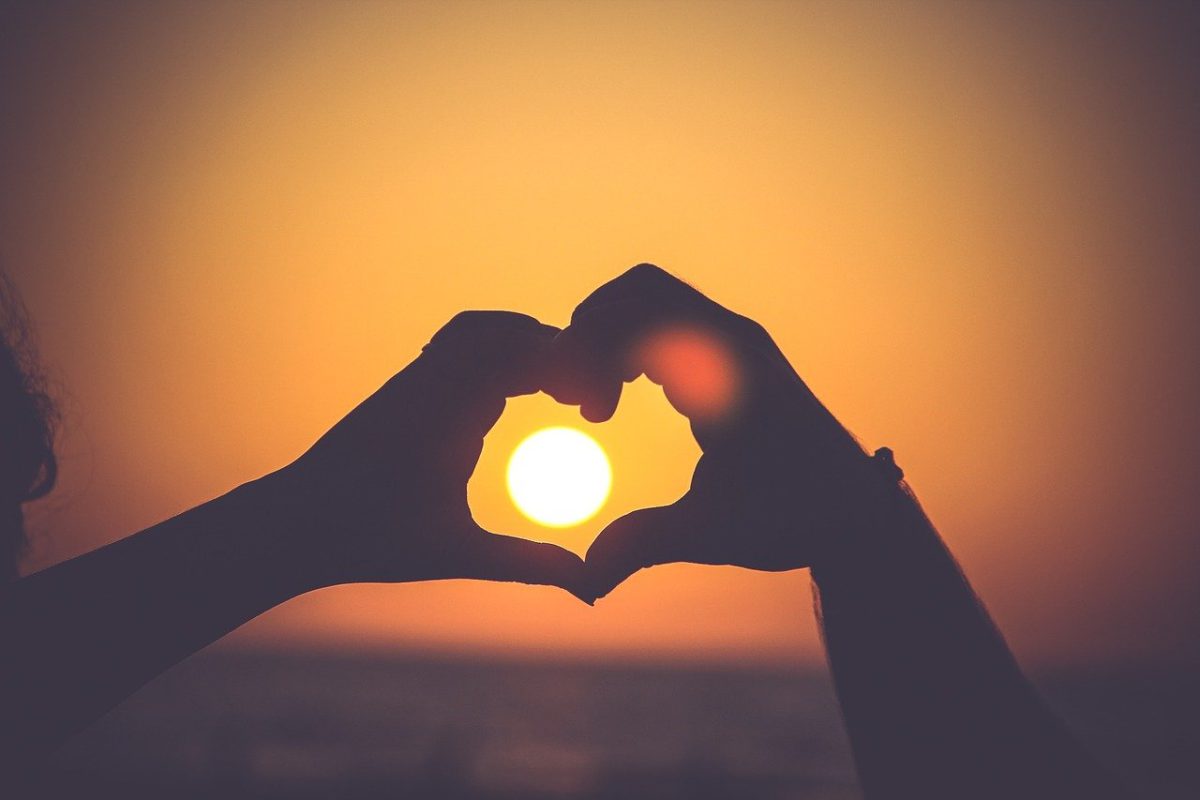 Here’s a rundown of performances to check out: