April 2, 2021: The COVID-19 pandemic appears to be waning with vaccinations increasing, but we’re still not out of the woods. Variant strains of the virus are on the rise and Republican governors are dropping mask mandates and restrictions too quickly. This could mean more infections and deaths. In any case, the re-opening of Broadway is still a long way off with fall 2021 as the earliest possible date. 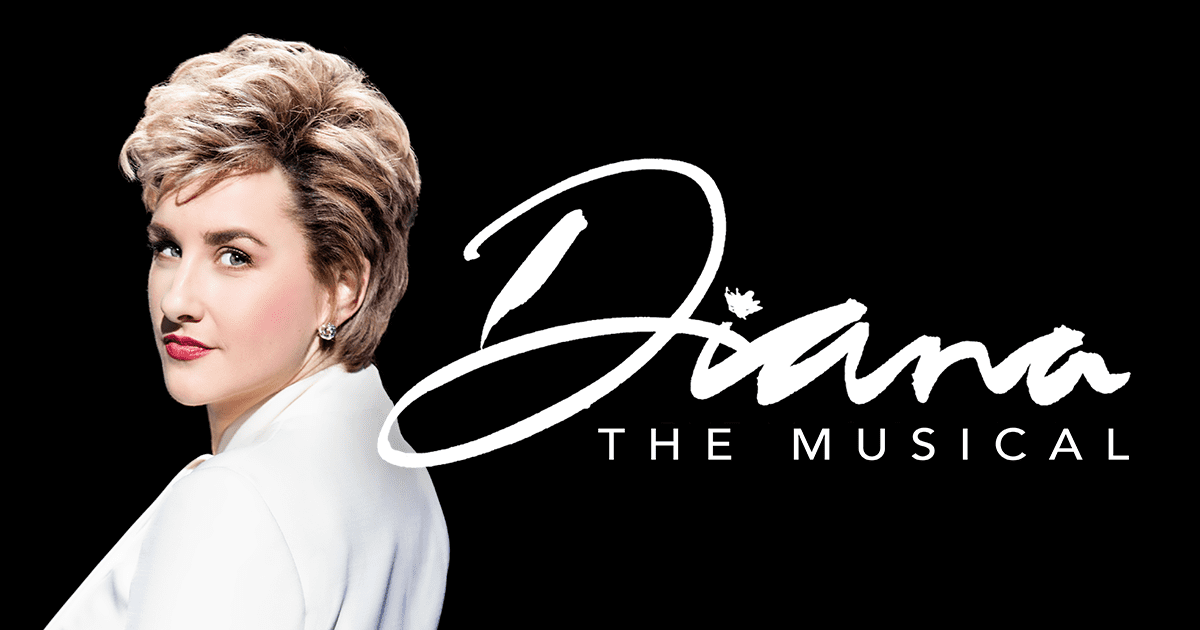 April 2, 2021: The COVID-19 pandemic appears to be waning with vaccinations increasing, but we’re still not out of the woods. Variant strains of the virus are on the rise and Republican governors are dropping mask mandates and restrictions too quickly. This could mean more infections and deaths. In any case, the re-opening of Broadway is still a long way off with fall 2021 as the earliest possible date.

Hamilton had announced July 4 as a target re-opening, but that appears unlikely. While movie theaters are re-opening at reduced capacity, Broadway producers have stated they cannot make a profit with less than full houses. (On the other hand, London theaters can play with reduced seating and still get by because of lower expenses.) We will have the non-profit Shakespeare in the Park with one production this summer and a few shows including MJ, the Michael Jackson musical, Lackawanna Blues, Caroline or Change and Trouble in Mind have previously announced vague fall opening dates.

But the musical Diana has just become the first Broadway production to set a specific opening date for 2021. The musical about the troubled late Princess of Wales was to have opened on March 31, 2020 at the Longacre, but all the theaters were shut down on March 12 because of the pandemic. The production was captured on film in an empty theater and the results will now be shown on Netflix starting Oct. 1 in advances of its live opening on Dec. 16 with previews commencing Dec. 1. This is the first time a complete Broadway show will be available to the viewing public before it debuts on stage. The question is will audiences be willing to pluck down the big bucks for a property already available to stream into their living rooms? The show’s producers are banking on the Netflix airing to drum up interest in Diana. The Netflix series The Crown and Oprah Winfrey’s ratings-shattering interview with Diana’s son Prince Harry and his wife Meghan should also contribute to the box office buzz. The book and lyrics are by Joe DiPietro and music and lyrics are by David Bryan. They previously collaborated on Memphis and won Tonys for their efforts.

Another hot property is also coming to Broadway. Game of Thrones, the spectacularly popular HBO fantasy series, is being developed as a non-musical stage adaptation with the aim to open on the Main Stem, in London’s West End and in Australia. Original author George R.R. Martin is working with playwright Duncan MacMillan (1984) and director Dominic Cooke (The Courier) to create the script which will chronicle a major Tourney in Westeros with jousting, archery and other competitions before the series began. 2023 is the target date. Producers hope a Game of Thrones show will follow in the footsteps of JK Rowlings’ Harry Potter franchise. After the book and film series concluded, Harry Potter and the Cursed Child became the highest-grossing non-musical in Broadway history with additional productions in London, Melbourne, and Toronto.

There have been other announcements for Broadway’s future. August Wilson’s The Piano Lesson is set for a revival sometime in 2022. Part of the author’s decade-by-decade cycle of plays examining the African-American experience, The Piano Lesson is set in the 1930s and concerns the battle between a brother and sister over a family piano. Danielle Brooks (The Color Purple), Samuel L. Jackson, and John David Washington (BlacKkKlansman) are slated to star with LaTanya Richardson Jackson, Jackson’s wife who appeared in the revival of Wilson’s Joe Turner’s Come and Gone, directing. The project is slated to be filmed with the same cast, following Wilson’s Fences and Ma Rainey’s Black Bottom as screen adaptations. Piano Lesson had previously been filmed for television in 1995.

Another landmark African-American work is also headed for a Broadway revival. Melvin Van Pebbles’ musical Ain’t Supposed to Die a Natural Death is scheduled for a new production sometime in 2022. The author’s son Mario Van Pebbles is among the producers. Tony winning director Kenny Leon (A Raisin in the Sun) will direct. Featuring book, lyrics and music by Van Pebbles and combining spoken word, monologues, jazz, funk, soul and blues, Natural Death anticipated such free-form shows as Bring in ‘da Noise/Bring in ‘da Funk and For Colored Girls. The original production opened in Oct. 1971, received seven Tony nominations including Best Musical, and ran for 325 performances. The cast included a pre-SNL Garrett Morris, Arthur French, Minnie Gentry,  Dick Anthony Williams, and Tony nominee Beatrice Winde. Ted Lange (Love Boat) and future Tony winners Phylicia Rashad and Roger Robinson were understudies. The show consists of 19 monologues dealing with ghetto life, police brutality, income inequality, and racism–issues still relevant 50 years later. A nine-minute excerpt was performed at the 1972 Tony Awards and is available on YouTube. It makes for fascinating viewing to watch an actor dressed as a giant rat shaking his tushy on stage, a young man running from the police and being shot, and Minnie Gentry as an outraged conjure woman passionately wailing “Put a Curse on You” invoking racial disaster on the mostly white, tuxedo-ed audience of Broadway elites. The scalding lyrics include “Put my curse on you! May all your children wind up junkies, too and your young daughters give rich old dudes head in limousines, too” And this was broadcast on network TV! (There probably wasn’t a seven-second delay back then.) Natural Death seems to be the perfect show for the Black Lives Matter and social justice moment.