June 4, 2022: We’re almost at the very end of the 2021-22 Broadway/Off-Broadway season. Now we have three more news items about the upcoming 2022-23 season. On tap are a new musical based on a hit movie, a theater company announces additions to its on and Off-Broadway schedule, and the Death of a Salesman revival has a theater. 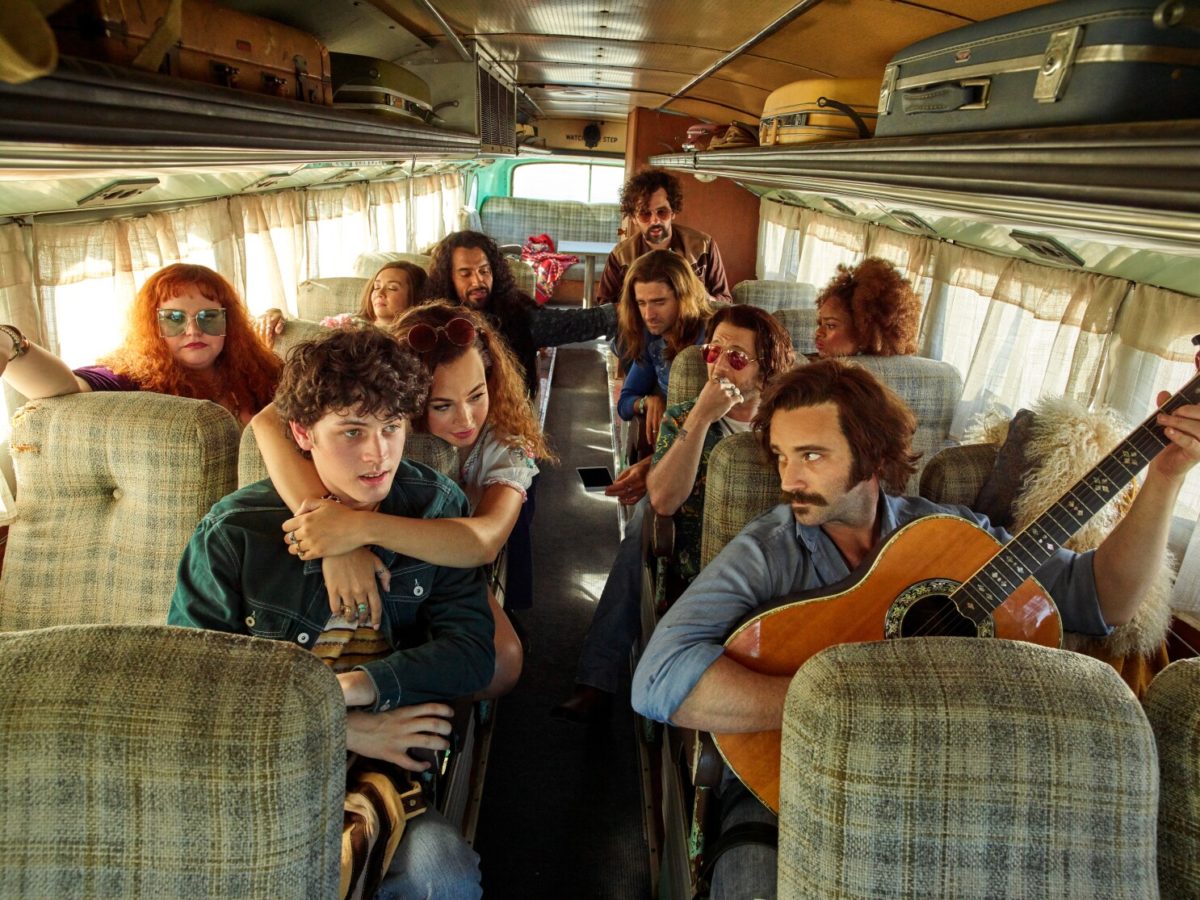 The cast of the Almost Famous musical in its premiere at the Old Globe Theater in San Diego in 2019. (Credit: Neal Preston)

June 4, 2022: We’re almost at the very end of the 2021-22 Broadway/Off-Broadway season. Now we have three more news items about the upcoming 2022-23 season. On tap are a new musical based on a hit movie, a theater company announces additions to its on and Off-Broadway schedule, and the Death of a Salesman revival has a theater

The new musical is Almost Famous, featuring lyrics and book by Cameron Crowe based on his iconic 2000 autobiographical film based on his days as a teenage rock critic. Crowe won an Oscar for the screenplay. The show, which also features music by Tom Kitt (Next to Normal) who collaborated on the lyrics with Crowe, will begin preview performances at a Shubert-owned theater to be announced on Sept. 13 prior to an Oct. 11 opening. In addition to original songs, the score will include pop-rock classics such as Elton John’s “Tiny Dancer” and Joni Mitchell’s “River.” The show, directed by Jeremy Herrin (Wolf Hall) had a previous production at San Diego’s Old Globe Theater in 2019. There were plans to bring it to Broadway, but the COVID shutdown delayed them.

Second Stage has announced new shows for its upcoming season. Larissa FastHorse’s The Thanksgiving Play will open on Broadway at the company’s Hayes Theater in the spring of 2023. The playwright will be the first Native American female author to be produced on Broadway. The play is described as a satiric comedy about a group of well-intentioned white theater artists collaborating on a culturally sensitive holiday pageant from the Native American point of view. The premiere production was presented Off-Broadway by Playwrights Horizons in 2018. This new production will be directed by Tony winner Rachel Chavkin (Hadestown).

So far, every straight play announced for the 2022-23 Broadway season is either an adaptation of a book (The Kite Runner), a revival (Death of a Salesman, The Piano Lesson) or has had a previous Off-Broadway production (Cost of Living, Between Riverside and Crazy, Thanksgiving Play). That means that as of now, there are no new, original plays planned for Broadway next season.

Second Stage’s Off-Broadway plans include Camp Siegfried by Bess Wohl (Grand Horizons, Small Mouth Sounds), which will play the Tony Kiser Theater in the fall of 2022. Directed by Tony winner David Cromer (The Band’s Visit) and set on Long Island during World War II, the play focuses on two teenagers headed for passion or fascist extremism.

Speaking of Death of a Salesman, the previously-announced London revival of Arthur Miller’s classic starring Wendell Pierce, Sharon D. Clarke, Khris Davis, and Andre De Shields, has found a home on Broadway. Previews begin Sept. 12 for a limited run of 17 weeks at the Hudson Theater. An opening date has not yet been announced.

Where the Mountain Meets the Sea (MTC/City Center Stage I)

Future–Leopoldstadt; The Karate Kid; Back to the Future; Our Town; The Nanny; The Normal Heart/The Destiny of Me; Smash; Soul Train; The Who’s Tommy