April 8, 2020: In accordance with guidelines from the Center for Disease Control (CDC) and under the continued direction of Governor Andrew Cuomo, Broadway shows in New York City will extend the current suspension of all performances through June 7, 2020. 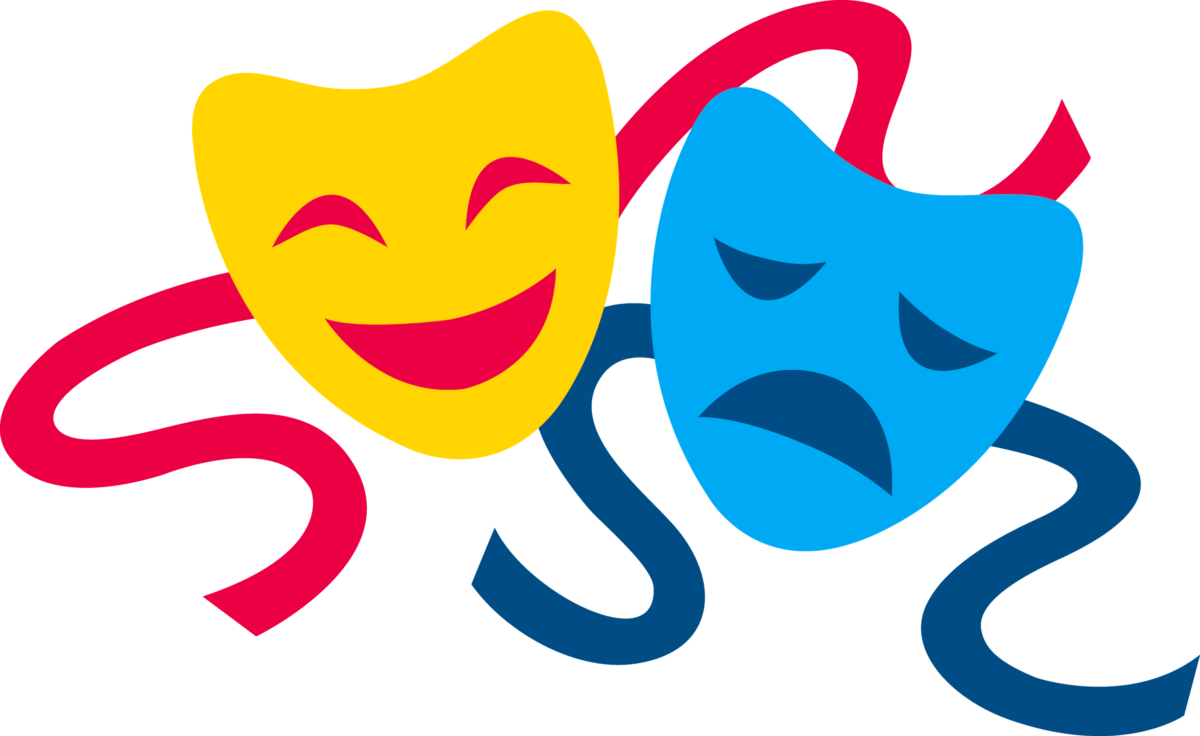 April 8, 2020: In accordance with guidelines from the Center for Disease Control (CDC) and under the continued direction of Governor Andrew Cuomo, Broadway shows in New York City will extend the current suspension of all performances through June 7, 2020.

“Our top priority continues to be the health and well-being of Broadway theatregoers and the thousands of people who work in the theatre industry every day, including actors, musicians, stagehands, ushers, and many other dedicated professionals.” said Charlotte St. Martin, President of the Broadway League. “Broadway will always be at the very heart of the Big Apple, and we join with artists, theatre professionals, and fans in looking forward to the time when we can once again experience live theatre together.”

Those holding tickets for performances through June 7, 2020 will receive an e-mail from their point of purchase with information regarding exchanges or refunds. Any customers holding tickets through June 7, 2020 that have not received an e-mail by April 12th should reach out to their point of purchase for information regarding exchanges or refunds.

THE BROADWAY LEAGUE (Charlotte St. Martin, President), founded in 1930, is the national trade association for the Broadway industry. The League’s 700-plus members include theatre owners and operators, producers, presenters, and general managers who present in nearly 200 markets in North America. Each year, League members bring Broadway to nearly 30 million people in New York and on tour across the U.S. and Canada. The Broadway League has recently added a new category for International membership to collaborate with professionals from around the world who produce and present Broadway quality theatre. The Broadway League annually co-presents the Antoinette Perry “Tony” Awards®, one of the most coveted awards in the entertainment industry.

Key League programs and resources include: Kids’ Night on Broadway®, The Jimmy Awards®, Stars in the Alley®, Internet Broadway Database® (ibdb.com), Broadway.org, SpotlightonBroadway.com, Commercial Theater Institute (with Theatre Development Fund), as well as numerous conferences and forums for our members. Broadway Bridges®, with the support of the New York City Department of Education, is aimed at giving every New York City public high school student the opportunity to see a Broadway show before graduation. Careers.Broadway is a one-stop resource for anyone who wants to know what to do, where to look, and how to build a career on Broadway. TheatreAccess.NYC (co-produced with TDF) is the one-stop website of accessible Broadway performances for theatregoers with disabilities. Broadway.org is the League’s official on-line headquarters for Broadway in NYC, on tour, and internationally.