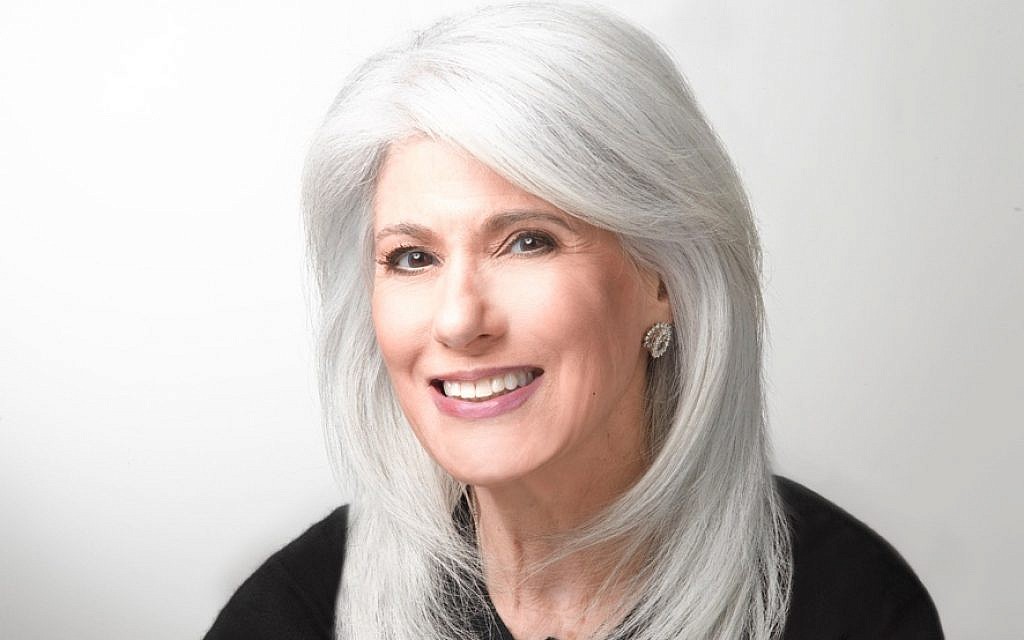 Proceeds from the event, produced by Jamie, will benefit The Actors Fund: Jamie deRoy & friends Cabaret Initiative which assists those in the cabaret industry who have medical needs and concerns. The Manhattan Association of Cabarets & Clubs honored her with a MAC Award for her many shows that have benefited her signature initiative. The Jamie deRoy & friends cabaret series has been attracting New York audiences for almost 30 years.

Jamie deRoy will host the show and welcome special guests:

Sierra Boggess, is regarded as one of Broadway’s most beloved ingénues. An Olivier nominated actress, she is best known world-wide not only for re-inventing the coveted role of ‘Christine Daae’ in Lord Andrew Lloyd Webber’s The Phantom of the Opera, but for Lord Webber himself going on record to say that “she’s the best, the best Christine certainly.” Boggess portrayed the role in the Broadway, West End, and the televised 25th Anniversary concert productions of Phantom. Boggess made her Broadway debut as Ariel in Disney’s The Little Mermaid, receiving Drama Desk and Drama League nominations, as well as the Broadway.com Audience Award for Favorite Female Breakthrough Performance. Other Broadway credits include Master Class, It Shoulda Been You, and School of Rock.

Rick Crom is an actor, singer, comedian, lyricist, and composer. He is the recipient of the 2019 Jamie deRoy & friends ASCAP Songwriter Award and has been nominated 3-times for the Drama Desk Award for Outstanding Lyrics. Crom wrote the book, music, and lyrics for NEWSical (Drama Desk nomination for Outstanding Lyrics). Crom’s Broadway credits include The Goodbye Girl, Footloose and Urinetown: The Musical. As a comedian, Crom has appeared with the Chicago City Limits, and performed stand-up across the country, most frequently at New York City’s Comedy Cellar. On television, he has been seen on Chappelle’s Show, Caroline’s Comedy Hour, and Tough Crowd with Colin Quinn.

Harrison Greenbaum, has been featured on many television shows, including NBC’s America’s Got Talent, NBC’s Last Comic Standing, TBS’s Conan, Comedy Central’s This Week at the Comedy Cellar, AXS.TV’s Gotham Comedy Live, and National Geographic Channel’s Brain Games.  He’s also the star of What’s Your Problem? on Facebook Watch and is the creator, writer, and director of USTOA Presents: Recalculating with Harrison Greenbaum, a travel series that has taken Harrison all over the globe.

Paula Dione Ingram, has performed on stage, on recordings and in concerts around the world. Her credits include Carmen Jones on the West-End and Porgy & Bess at the Glynebourne Festival Opera, in which she also appears on their GRAMMY nominated album conducted by Simon Rattle. Symphony orchestra credits include: Birmingham, England Symphony Orchestra, La Fenice Opera, Venice, Italy, and in the US with the Indianapolis, Muncie, Detroit, and St. Louis Symphony Orchestras.

Ms. deRoy is an acclaimed producer; cabaret, stage, film and TV performer; recording artist and humanitarian. In addition to Tony Awards, she has won eight MAC Awards, four Back Stage Bistro Awards and 11 Telly Awards for her extensive work on stage and screen. She has appeared on stage with luminaries like Joan Rivers and has headlined at many New York nightclubs. Ms. deRoy has produced nine CDs in the Jamie deRoy & friends series, all of which are available on Harbinger and PS Classics labels. Her cabaret shows serve as the basis for her award-winning cable television show which spotlights well-known entertainers and newcomers.