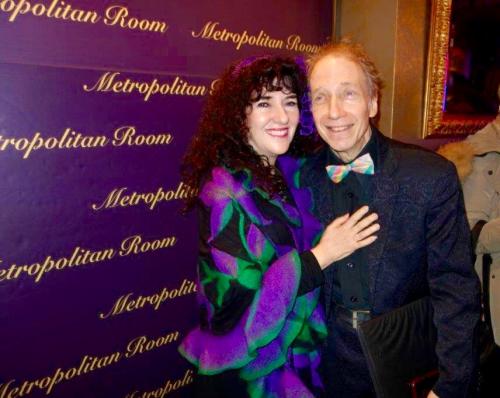 Scott Siegel arranged a fitting tribute to his journalist/wife Barbara Siegel, an artist in her own right, and a Drama Desk award recipient for her dedication to the Drama Desk nominating committee for the past 18 years, at the Metropolitan Room on January 27, 2016. The celebratory evening, also a benefit for the Actors Fund, was two back to back concerts with an all-star-cast of performers that included Mary Testa, Beth Leavel, Chuck Cooper, Julie Halston, Josh Young, Lisa Howard, Christina Bianco, Robert Cuccioli, Jason Graae, Julia Murney and many more singing Barbara’s praises in a heartfelt evening with Ross Patterson on the piano.

All of the performers, Drama Desk and Tony Award nominees or winners each took a turn in the spotlight to pay homage to Barbara with a special song. The evening was a generous outpouring of love and acknowledging for her long standing commitment to the entertainment world of theater and cabaret.

Each unique star was clearly thrilled to be a part of an evening that made a public acknowledgement of their affection for this generous lady. Barbara’s adoring friends and fans attended to support what for Barbara will be a marvelous night to remember with outstanding accolades from performers and peers. Also present were two former Drama Desk Presidents, William Wolf and Isa Goldberg, who Barbara served under.

The complete lineup of performers and songs for each show follows:

Michael Winther – Take a Look at Me

Chuck Cooper – You There in the Back Row

Ryan Silverman – Without a Song

John Bolton – They Couldn’t Compare to You

Jim Brochu – No Time at All

Stephanie D’Abruzzo – A Way Back to Then

Julia Murney – But the World Goes ‘Round

Emily Skinner – No One is Alone 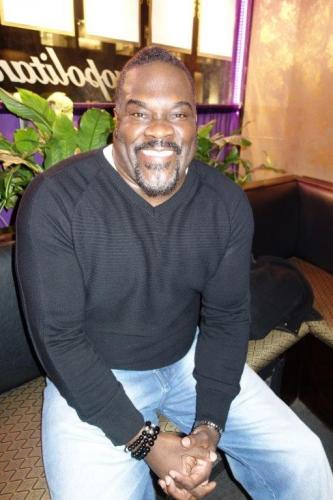 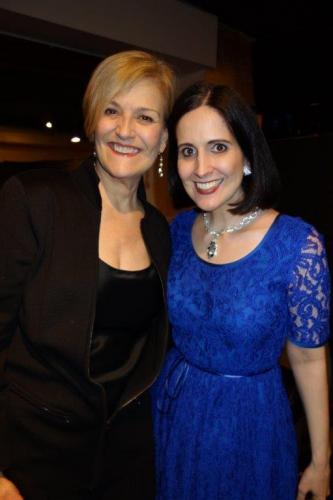 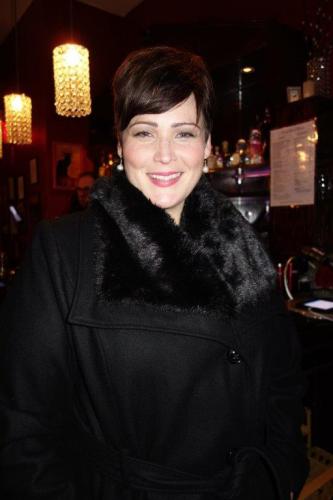