The 86 exhibitors offer a wealth of images, and refreshing ideas about photography itself. The Association of International Photography Art Dealers AIPAD is celebrating with it’s 36th annual fete this year.

Entering at 5:15p, the Armory floor was already crowded.  Preview guests, so anxious to enjoy and scoop up treasures had burst into the exhibition space at 5pm sharp, bypassing waiters with­­ their trays of champagne.  I too charged forward, past the eatable delights and turned left. There is no standard approach  LEFT, CENTER, RIGHT, all roads lead to ‘visual delights’. 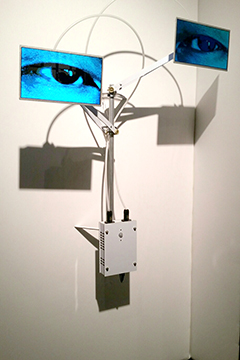 Rath’s work was the first of many surprises.  An MIT graduate, Rath has pursued the path of computerized conceptual art, not computer science!  My First surprise.

Across the aisle BRUCE SILVERSTEIN teased my eye with works by Modernist ‘greats’; Outerbridge, Man Ray, Sommer – all very compelling photographs, but one work  in particular bearing the title, “New Mexico Nude” spoke most about the hidden mysteries of photography and its ability to create-truth and fiction within a single work 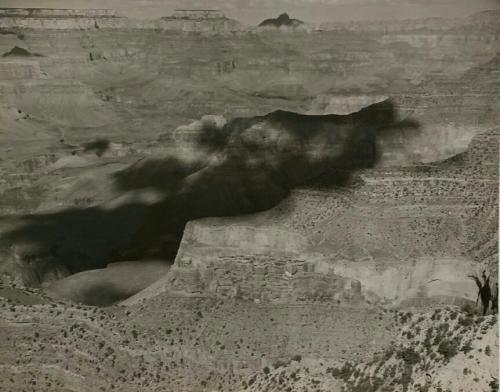 WILLIE SCHAEFER exhibiting pristine 19th century, principally landscape photographs, produced one of the surprises of AIPAD 2016; photographs by John Moran, member of the brilliant Moran clan of artists; brother of Luminous painter Thomas Moran and his wife Mary Nimmo Moran, both of whom were members of East Hampton’s famous Tile Club with Winslow Homer and William Merrit Chase.

I was particularly arrested by brutality of timeless truth these works held.  The Photo-League was a group of politically engaged street photographers who captured city life from the end of the Great Depression to the start of the Cold War.  The group included noteable photographers including Berenice Abbott, Lisette Model, Aaron Siskind, Paul Strand and Weegee. 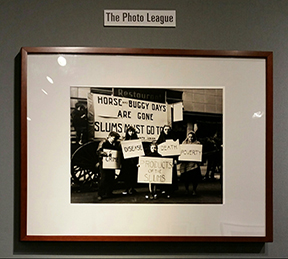 It’s not easy to keep a steady course – an image can be a compelling force!! 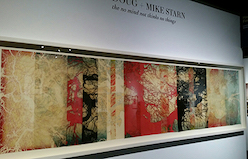 In the blink of an eye we’ve covered a Century and a half.  Each work has the strength to command my attention, whether 19th , 20th or 21st century, photography as a media is imbued with an ability to be ‘fresh’ and compelling.

GARY EDWARDS GALLERY first presented a somewhat iconoclastic view – that the press print could be collectable.  He proved it in exhibition after exhibition – until vernacular photography has found its way into the hallowed walls off museums – and became an accepted valued photographic collectable.. 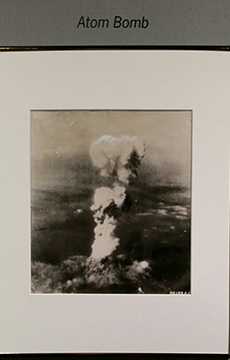 US Army photograph of Atomic Bombing of Hiroshima Aug. 6, 1945 effectively ending the world’s most devastating war, WWII; for once the Atomic weapon was revealed to the free worlds foes, WWII was brought to a quick conclusion. 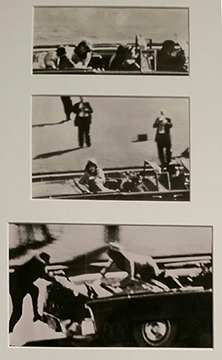 Many of the world greatest photographic galleries are exhibiting thru this Sunday at the 67th Street Park Avenue Armory.  Superb classic 19th and 20th century photographs are for sale or simply offered as ‘eye candy’.  AIPAD 2016 is a ‘do not miss exhibition’. 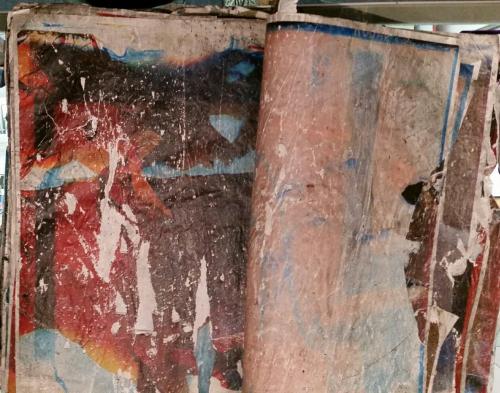