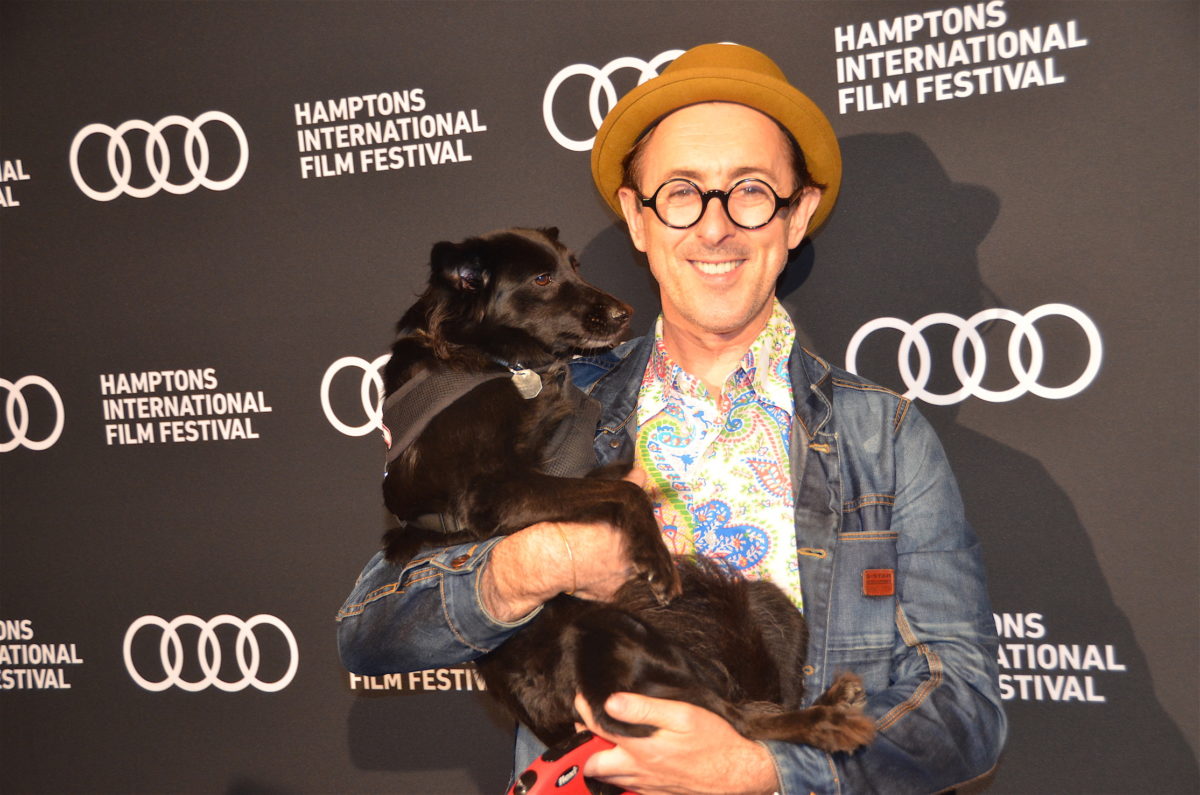 October 7, 2017:  On Saturday evening the centerpiece at the Hamptons International Film Festival, a screening of Blake Edward’s classic film Victor Victoria was happening at Guild Hall in East Hampton. The screening would be followed by a conversation with Julie Andrews, the legendary star of the film and the festival’s Lifetime Achievement Award honoree, who afterwards sat down with Alec Baldwin to chat about her illustrious career.

Around the same time on Saturday at the UA theater on Main Street in East Hampton a little known film, After Louie written by Vincent Gagliostro and Anthony Johnston, presented in partnership with NewFest was having its NY premiere. Alan Cumming, the movie’s star, had come to the festival to be present at the screening by the longtime gay activist and first-time film maker Vincent Gagliostro. Also in attendance was Zachary Booth, one of Cumming’s co-stars in the weepy Aids Drama.  After Louie is a sensitive and poignant story of generational differences centered around Cumming’s character, who is still reeling from survivor’s guild in the years following the AIDS epidemic and has been spending his days working on a never ending tribute to the partner he lost.