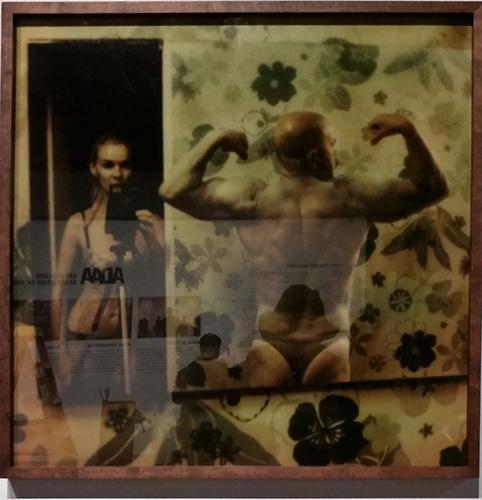 ANETA BARTOS
Aneta  Mirror, 2015 (Dad Series)
One of several donations by artists, being auctioned for the benefit of the Henry Street Settlement

Notable solo exhibitions include a joint presentation by Marianne Boesky Gallery and Dominique Levy Gallery of works by Frank Stella. 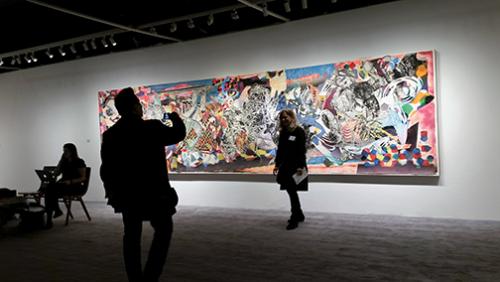 Marianne Boesky Gallery & Dominique Levy Gallery present a visually exciting offering of painting, drawing and sculpture by Frank Stella, one of the most important living American artists.  Always an artist of ‘Big Ideas’, the two galleries have teamed up to present a fine range of his works.  Stella, whose career began at the height of the appreciation of Abstract Expressionism, was one of the first minimalists, becoming less reductive as the years passed.  Stella was a Leo Castelli artist with a big career, a career that is still able to surprise. 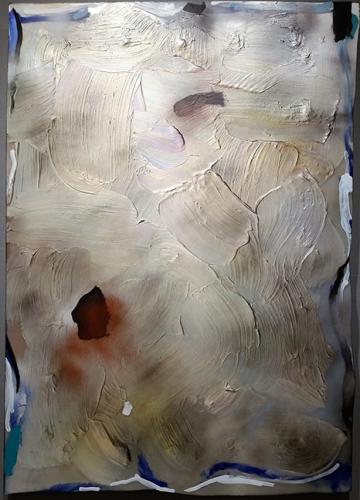 Jules Olitski too began his career as a minimalist, though, color-field artist in 1965/ 1966.  He pioneered a technique of applying paint to unprimed canvases with an industrial spray gun.  As the years past, his surface changed becoming more and more active.  Paul Kasmin’s exhibition includes works that seem to reach right off the canvas. 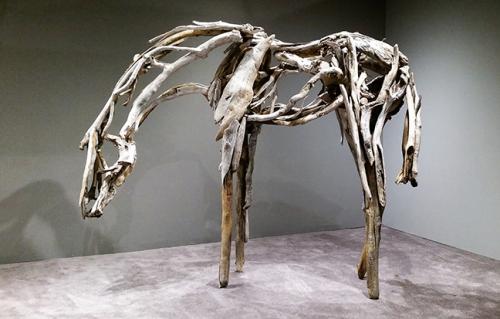 Danese/Corey Gallery is one of number of galleries featuring works displayed publicly for the first time.  Though the Deborah Butterfield shares that delicious freshness, as an artist her works have delighted art collectors for many years.  Born in 1949, she ponders whether her birth on the day of the 75th running of the Kentucky Derby, influenced her lifelong pleasure in sculpting horses.

Heroic scale works are notable in the 2016 ADAA exhibition

Helen Frankenthaler arrived at her innovative variant of Jackson Pollock’s pouring technique, in which she likewise poured paints onto enormous canvases placed on the floor. But while Pollock used enamel paints, which remain on the surface of the canvas when dried, Frankenthaler poured oil paints that she had thinned with turpentine that then soaked into the fabric of the canvas. Frankenthaler’s soak-stain process created luminescent, misty compositions.  Possibly not sized to everyman’s home, take the opportunity to attend this exception ADAA 2016 Fair and pause to embibe the majesty of this and many other exceptional works. 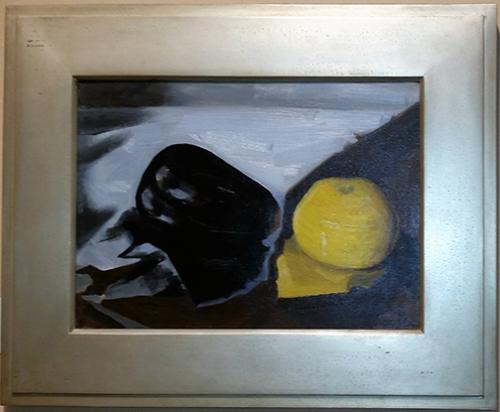 Meredith Ward Fine Art’s exhibit has prime examples of the American modernist works mid-20th century which explore the relationship between Joseph Stella, Arthur Dove, Milton Avery and Jackson Pollock.  It’s a period ‘rich’ in the evolution of an emphasis on color and form.  Joseph Stella and Arthur Dove’s works date from the Alfred Stieglitz years. Milton Avery follows and this mini-exhibition clearly shows the relationship between these ‘giants’ of American Modernism.   Meredith Ward’s surprising ‘twist’ is to include a work by Jackson Pollock; a very thoughtful and exciting addition.

PHOTOGRAPHY AT THE ADAA
PHOTO-SECESSION 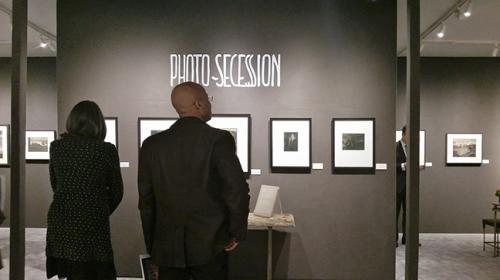 Modernism was first introduced to America at Alfred Stieglitz’s Gallery.  Stieglitz himself was a photographer and publisher successively of three major journals; Camera Notes, Camera Works and 291.  As he was introduced to the works of European modernist painters, he exhibited them in his gallery; Auguste Rodin and Henri Matisse in 1908, Paul Cezanne in 1910 and Pablo Picasso in 1911 he presented them at his gallery where both photographers and then these European modernist painters were shown along with fledgling American Modernists; Marsden Hartley, John Marin, Max Weber and by 1916 Georgia O’Keeffe. 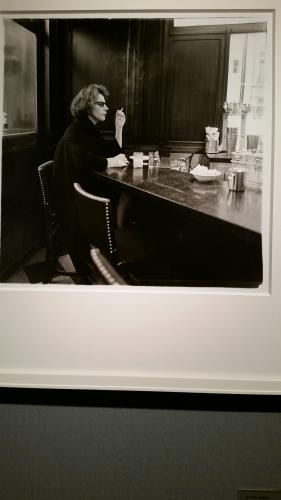 In a working life less than a decade Diane Arbus effected a profound reconsideration of photography’s intensions. Her work turned away from the documentary concerns of the preceding generation. She valued psychological above formal precision, private above social realities, the permanent and the prototypical above the ephemeral and the accidental, and courage above subtlety.  Her works are now central to any study of photography.  Woman at a Counter Smoking 1962 is a work few have had the opportunity to see before.

Like so many of the works shown and the ideas expressed, there is lots new and exciting about ADAA 2016.