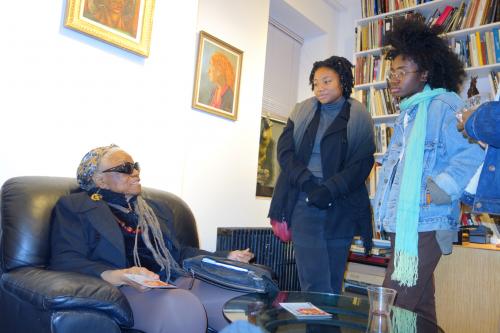 ACA Galleries at 529 West 20th Street in the gallery district hosted an opening
reception on Thursday November 10, 2016 for ON SUCH A NIGHT AS THIS, an
exhibition celebrating the range of styles and content in paintings, drawings
and sculptures by African American artists from the 19th century to
the present that will be on view through December 16.

ACA Galleries has a long tradition of showcasing work by African American artists going back to 1932. Numerous exhibitions of work by Charles White were presented since his first solo show at ACA in 1946. On view will be a rare oil from 1946 by Mater
Delorosa that was featured in White’s first ACA show. Highlights of the
exhibition include paintings by Edward Mitchell Bannister (1828-1901), a
Canadian American Tonalist painter best known for his landscapes. 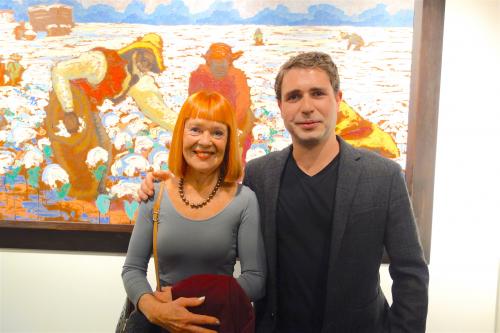 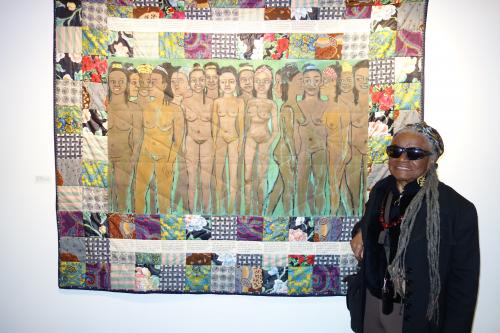 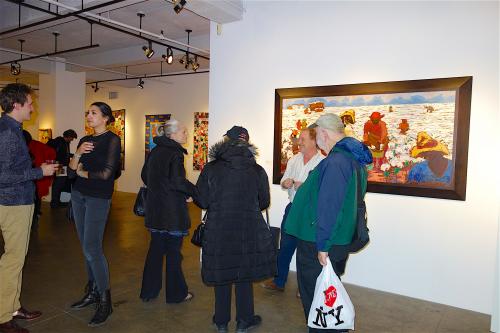