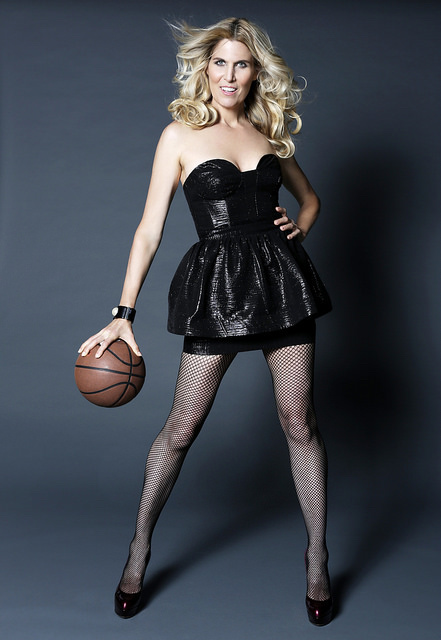 Terri Mateer (writer/performer). In NYC is the tallest actress to ever play Molly in Israel Horowitz’s Line and brought out her FSU high tops to play Meredith in Five Women Wearing the Same Dress. Other credits include: Joseph in Jesus Christ Superstar, Olive in the female version of The Odd Couple, Mona in The Secret Lives of David Ives’s, Rosalind in As You like It, Vivian in Lucy, and Jill in With & Without. She has played Helena in A Midsummer Night’s Dream, Sergeant O’Hara in Arsenic and Old Lace, Marianne in The Miser, and in Carey Harrison’s Midget in A Cat Suit Reciting Spinoza in addition to The Full Monty. She produced and performed in Eve Ensler’s The Vagina Monologues which raised $12,000 for Family of Woodstock and Women in Need and was a Co-Organizer for Women’s March on Woodstock, which was held in solidarity with the same-day Women’s March on Washington. She is also the writer and performer of Going Public.

Tickets are $20 in advance at www.akindshot.com. $25 at the door. Shows runs 75 minutes. There is adult language and a talkback following each performance.