Homage to the Hudson River School, works by Jack Stuppin, opened at ACA Galleries on January 7 through February 20, 2016

ACA Galleries, 529 West 20th Street in the Chelsea Gallery District, hosted the opening reception of the new Jack Stuppin Exhibition “Homage to the Hudson River School” on January 7. The California based artist attended with his wife Diane for a lively celebration with his admirers who attended. 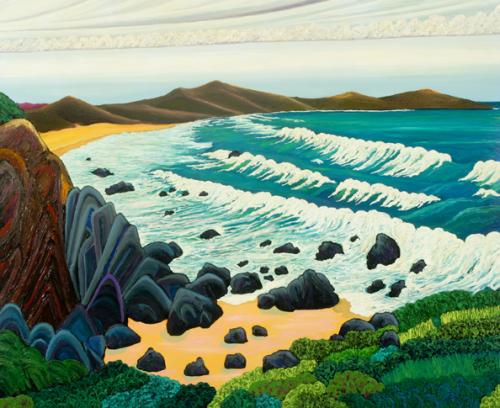 Stuppin’s vibrant, surging landscapes are passionate reactions to nature and zealous appeals for environmental awarness. Nature is the soul of his highly original compositions. He uses thick impasto, combined with energetic brushwork and brilliant colors to create his own unique style.

Jack Stuppin’s work has been reviewed and written about by many distinguished critics and scholars and his paintings have been exhibited often in group and solo shows since 1985 in numerous venues on the East and West Coasts. His paintings are represented in many major public collections.

There is a 114 page color catalogue with an essay by Donald Kuspit available.

For more detailed information, visit the website for ACA Galleries, established in 1932, under current exhibitions at www.acagalleries.com or call 212-206-8080 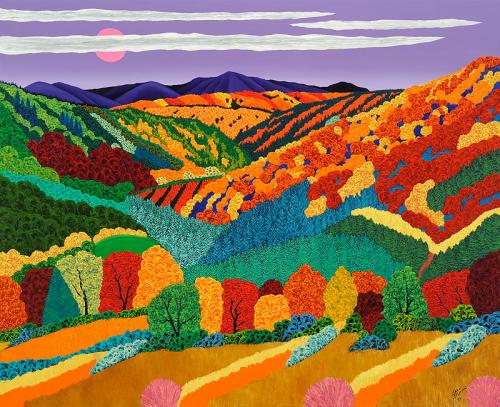 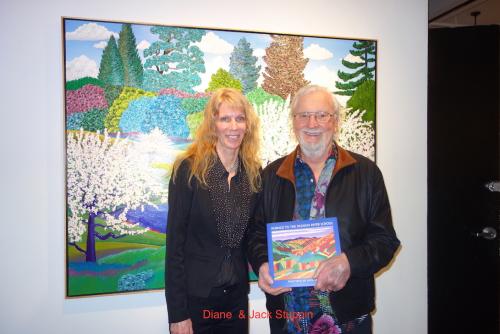 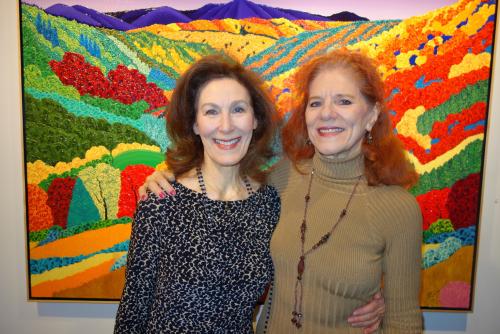 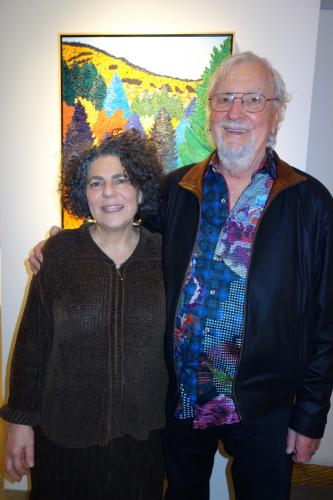 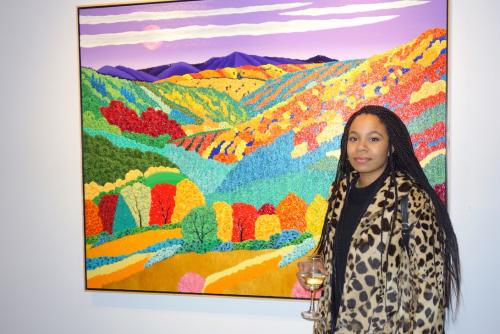 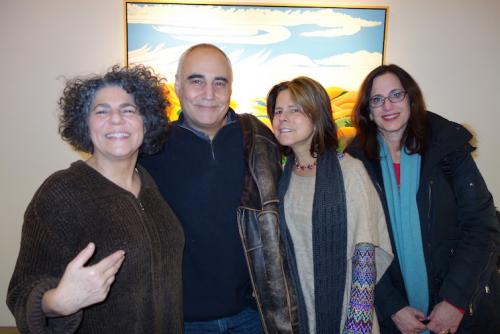