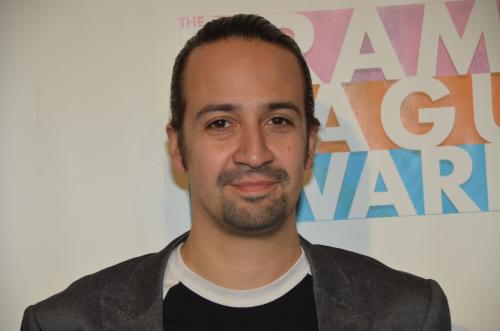 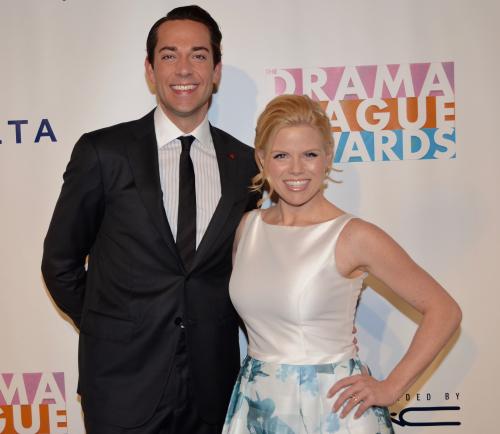 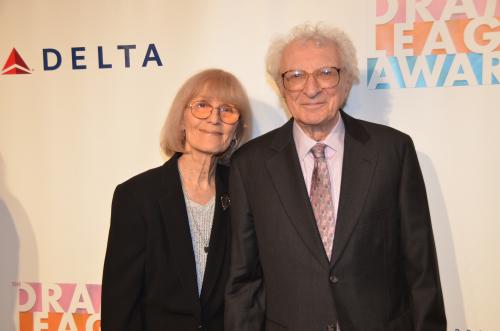 The 82nd Annual Drama League Awards Ceremony and Luncheon included a nominees cocktail reception, luncheon, and awards presentation held at the Marriott Marquis Times Square in the Broadway Ballroom (1535 Broadway) on Friday, May 20, 2016. 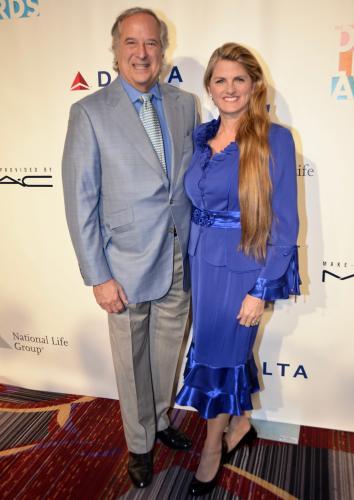 OUTSTANDING PRODUCTION OF A MUSICAL

OUTSTANDING PRODUCTION OF A PLAY

OUTSTANDING REVIVAL OF A MUSICAL

OUTSTANDING REVIVAL OF A PLAY

A View From The Bridge

UNIQUE CONTRIBUTION TO THE THEATRE

FOUNDERS AWARD FOR EXCELLENCE IN DIRECTING 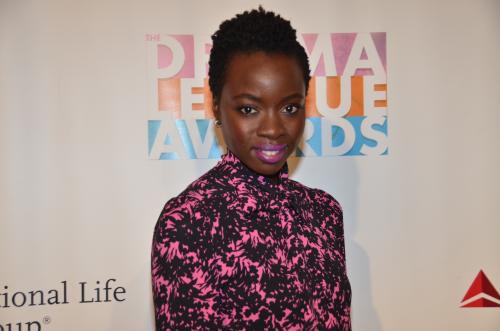 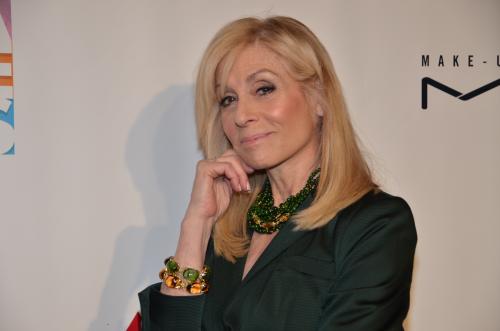 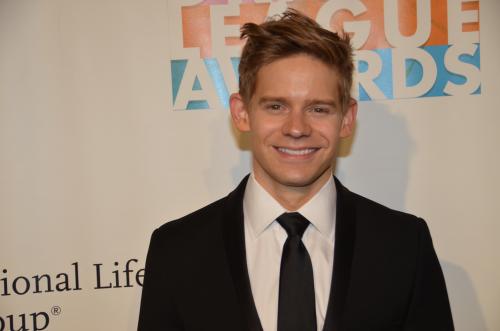 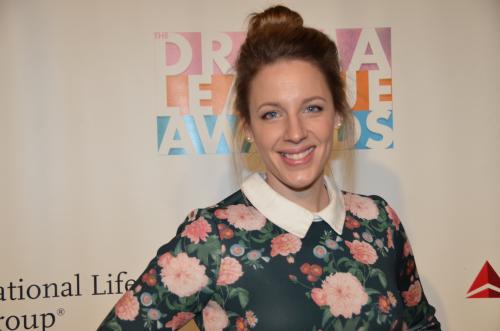 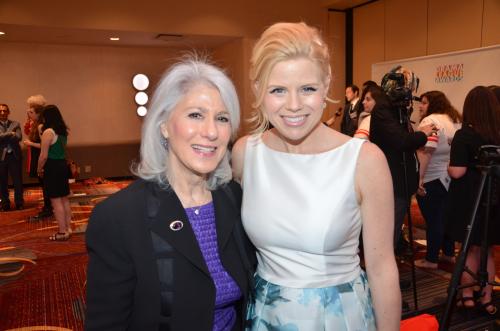 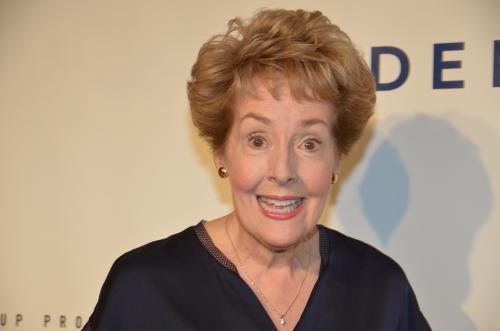 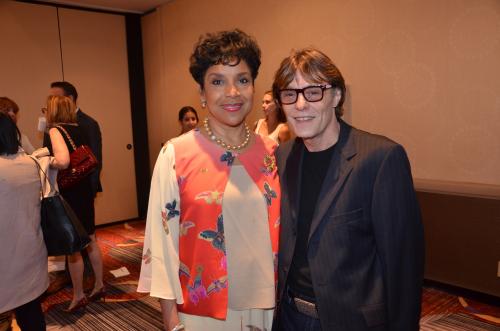 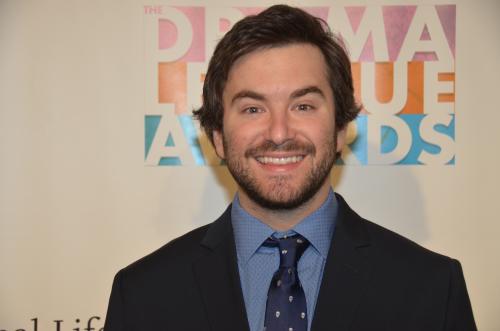 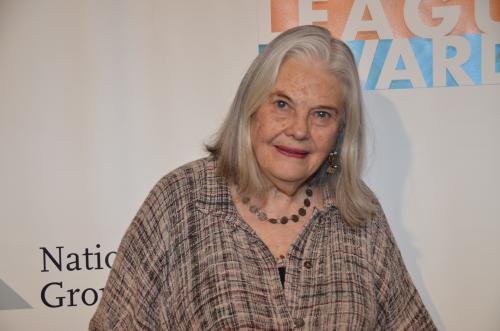 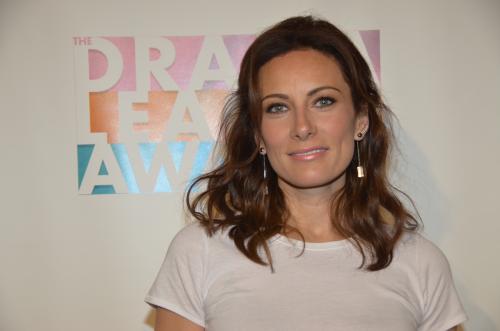 Laura Benanti She Loves Me 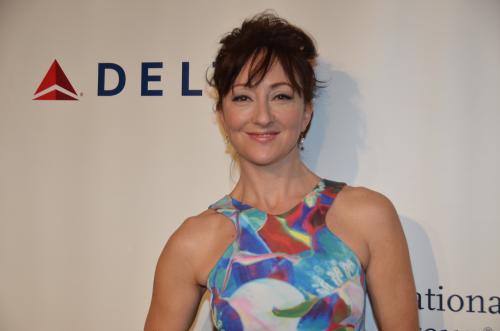 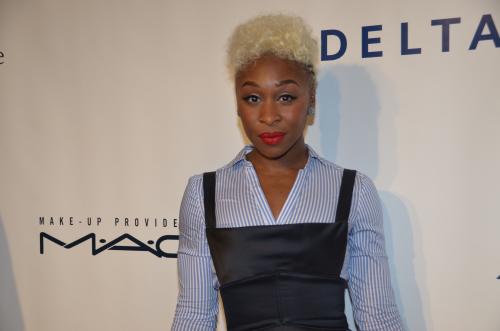 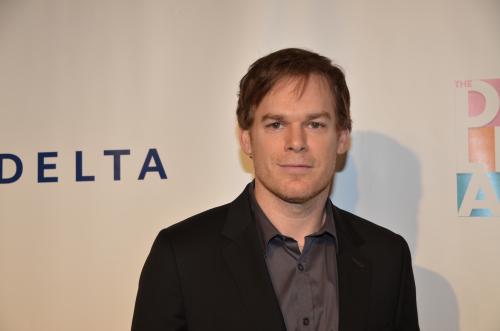 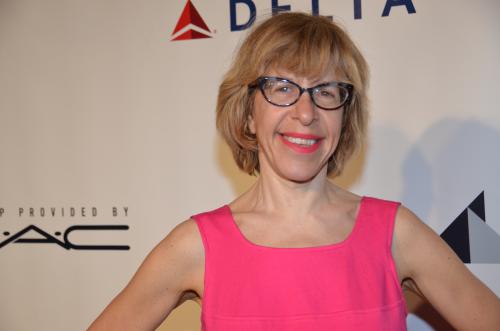 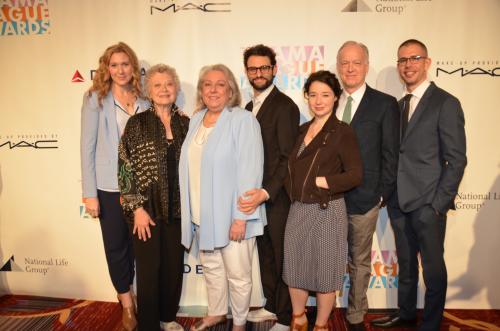 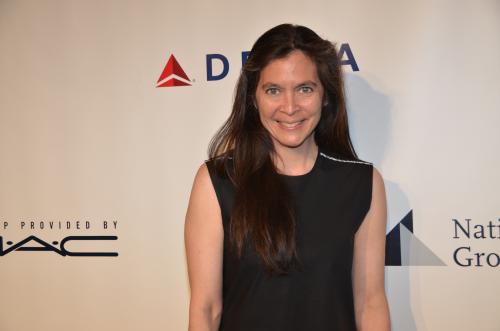 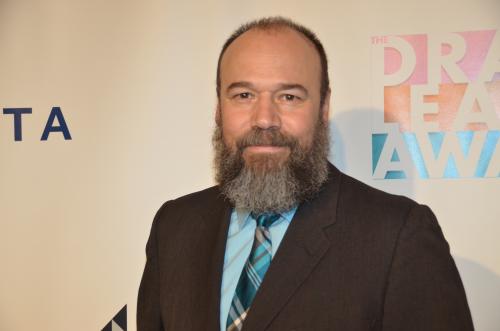 Danny Burstein Fiddler on the Roof 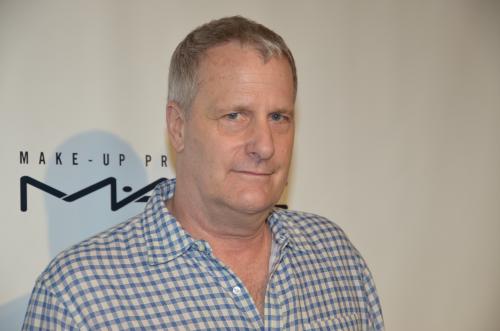 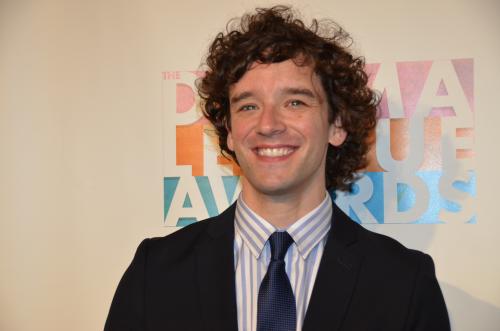